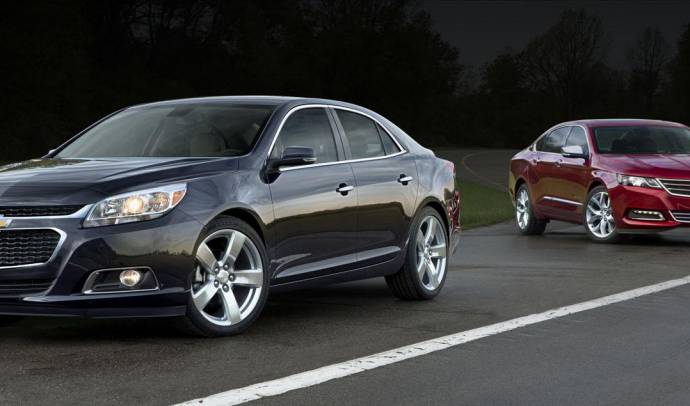 The 2014 Chevrolet Malibu arriving in dealerships this fall will be the first midsize sedan sold in the U.S. to offer fuel-saving stop/start technology standard on its 2.5L base model.

The Malibu has an EPA-estimated 25 city and 36 highway mpg – a 14 percent improvement in city fuel economy – at a starting price of $22,965, including an $825 destination charge but excluding tax, title, and license and dealer fees.

Stop/start technology helps customers conserve fuel by automatically shutting off the engine when the car comes to a stop, such as at stoplights. The engine automatically restarts when the driver takes his or her foot off the brake. During engine restarts, an auxiliary 12-volt battery powers electric accessories such as heating and air conditioning, power windows and radio.

Malibu’s stop/start system monitors – among other things – vehicle speed, climate control system operation and the force a driver applies to the brake pedal, to determine whether it is efficient to shut off the engine in certain driving conditions, such as stop-and-go driving.

The new technologies on the 2.5L model enable the Malibu to deliver a higher combined fuel economy rating than the base engines of several midsize sedan competitors, including the Toyota Camry, Ford Fusion, Kia Optima, Hyundai Sonata and Chrysler 200. 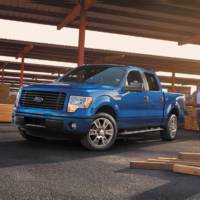 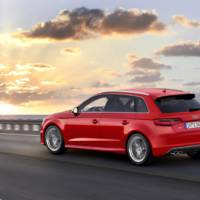