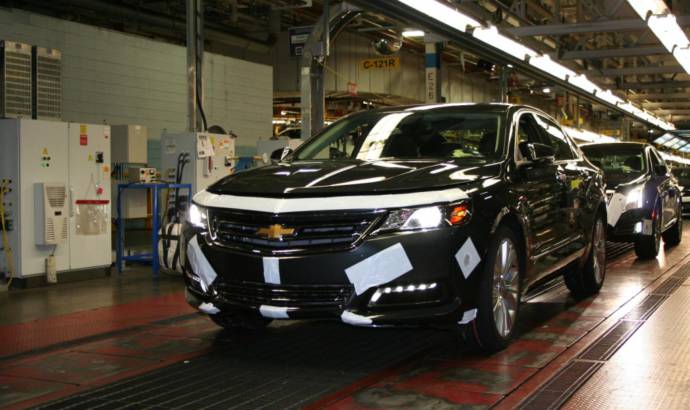 The all-new 2014 Impala, Chevrolet’s flagship sedan, began driving off the line at Oshawa Assembly today. The Impala will begin arriving in Chevrolet showrooms this month.

The 2014 Impala will also be manufactured at General Motors’ Detroit-Hamtramck Assembly Plant, starting in May.

The 2014 Impala has several new features, including Adaptive Cruise Control and crash-avoidance technologies like Rear Cross Traffic Alert and Side Blind Zone Alert. Ten standard airbags are included – among the most in the segment.

Three direct-injection engine choices will be available: a 3.6L V-6, a newly designed 2.5L four-cylinder and a 2.4L four-cylinder with fuel-saving eAssist technology estimated to deliver up to 35 mpg on highway driving. All engines are matched to a six-speed automatic transmission.

The 2014 Chevrolet Impala is built at Oshawa’s state-of-the-art Flexible Manufacturing line along with the Chevrolet Camaro, Buick Regal and Cadillac XTS. 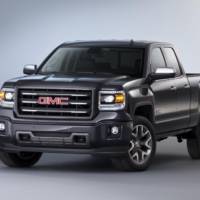 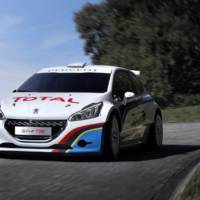