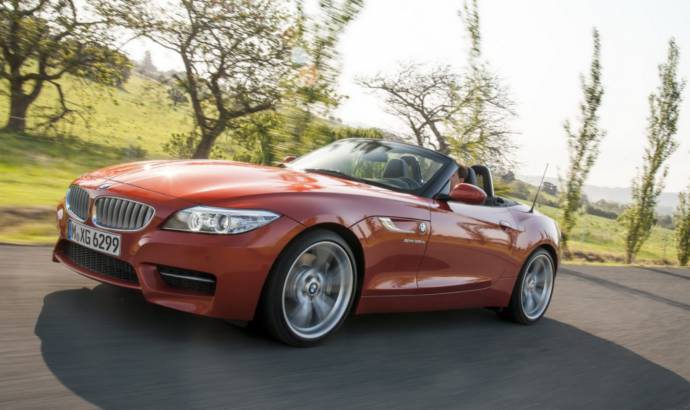 Bmw is introducing a mild facelift for the current generation Z4 roadster. The two-seater will be ready to reach showrooms as early as spring, after an official debut during 2013 Detroit Motor Show.

The distinctive four round headlights team up with the broad BMW kidney grille to form a roadster-specific interpretation of the brand’s signature face.

A total of 11 external paint finishes are available for the new BMW Z4, including the new Mineral Grey metallic, Glacier Silver metallic and Valencia Orange metallic, which can only be ordered together with the Hyper Orange package. 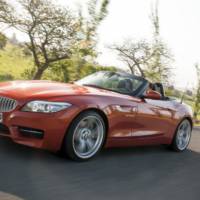 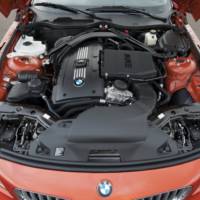 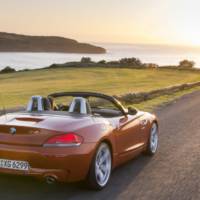 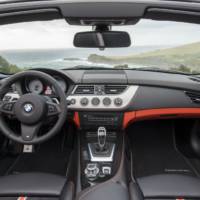 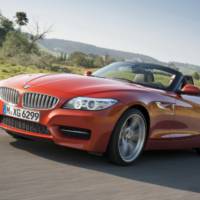 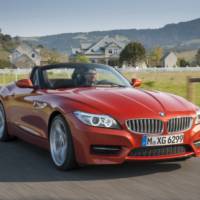 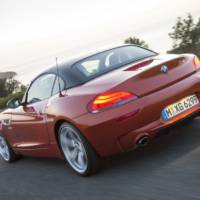 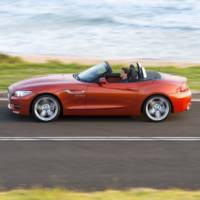 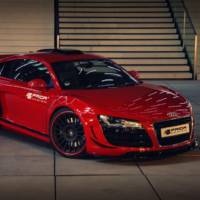 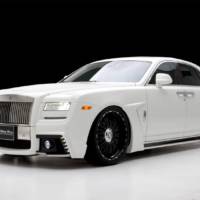