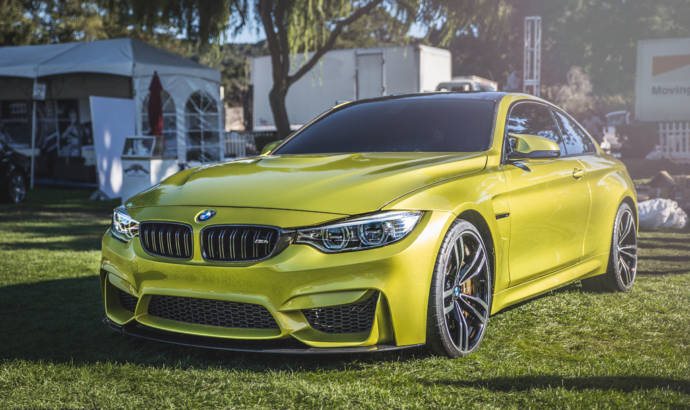 BMW will unveil on December 12 the all new 2014 M3 Sedan and M4 Coupe. Coincidentally or not, the December 12 is the same day when Mercedes-Benz will unveil the new generation of C-Class.

Furthermore, Sony announced today that the new Gran Turismo 6 will also go on sale on December 12th. As many of you may already know, the game creators worked closely with BMW M to recreate the M4 in their game and we will learn more about this collaboration in the upcoming weeks.

"Gran Turismo 6 was a camouflaged version of the yet-to-be-launched BMW M4 Coupé. The stunning new car – shown publicly only as a concept until now – will go on sale in 2014. Thanks to an innovative collaboration with BMW “M” GmbH, Polyphony Digital enjoyed unprecedented early access to the car during its development phase in order to meticulously recreate the M4 Coupé for Gran Turismo 6. It will be made available through a free update shortly after the release of GT6, allowing car enthusiasts around the world to drive it before it arrives in BMW showrooms. More news on the unveiling is expected soon!", this is the official quote. 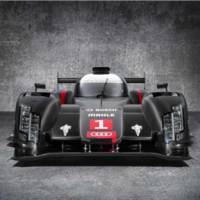 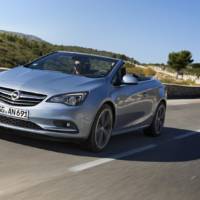