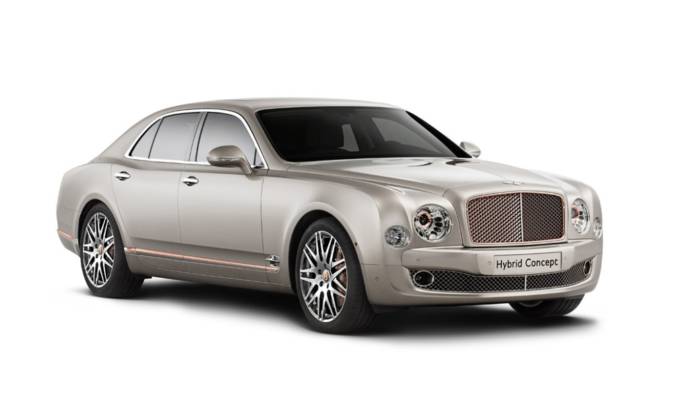 Bentley will unveil the all-new 2014 Hybrid Concept at the Beijing Motor Show. The new British prototype is based on the range-topping Mulsanne and will be the company’s first ever plug-in hybrid model.

According to Bentley, the concept promises to offer a power increase of up to 25 percent while the CO2 emissions and fuel consumption will drop by 70 percent. Bentley says all future hybrid models will be able to provide an electric range of at least 50 km (31 miles) while offering the qualities you would expect in a Bentley.

The concept seen here has received a series of special touches such as copper finishes in the headlamps, brake calipers, radiator shell bezel as well as badges and profile lines. A similar look was applied on the inside with copper accents in the instruments, switch bezels and hand-crafted veneers fascias, while the Mulliner Driving Specification diamond-quilted upholstery benefits from copper cross-stitching.

The first Bentley model which will use a plug-in hybrid configuration is the upcoming SUV which will debut in 2016. The Bentley Hybrid Concept will be unveiled to the public on April 20 during Beijing Motor Show’s press day. 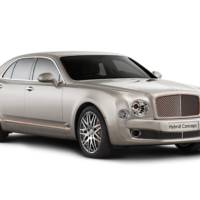 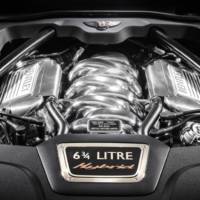 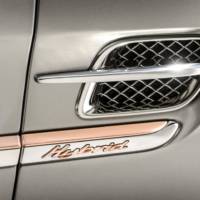 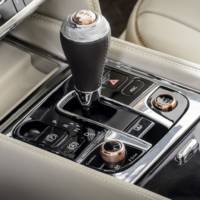 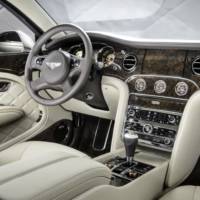 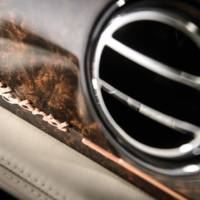 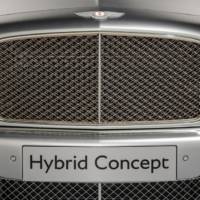 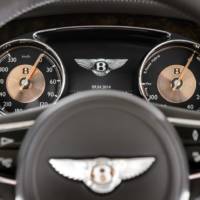 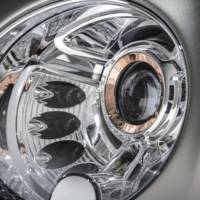 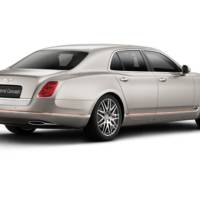 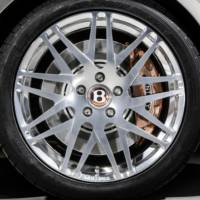 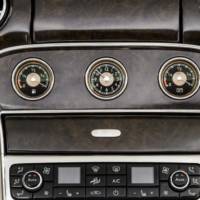 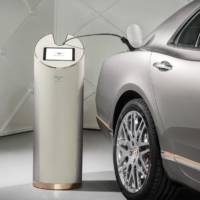 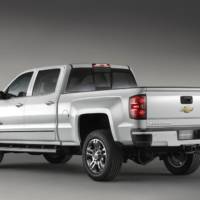 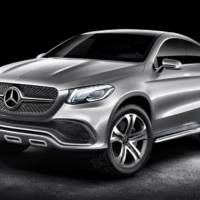