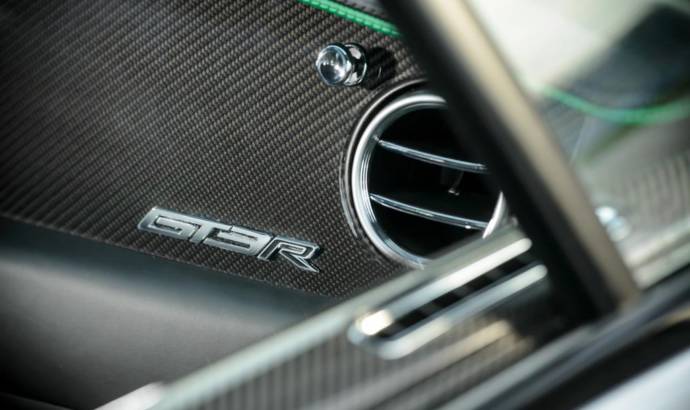 Bentley has unveiled today the all-new 2014 Continental GT3-R limited edition. According to Bentley, the special model comes with a lighter body and with more power under the bonnet.

The 2014 Bentley Continental GT3-R limited edition is 100 kilograms less than the standard version thanks to a few major modifications. The British model had the rear seat removed, and features lightweight forged 21 inch alloy wheels and a titanium exhaust system.

Under the hood of the 2014 Bentley Continental GT3-R limited edition is a tweaked version of the twin-turbo V8 4.0 liter engine. It features new turbochargers and a higher boost and a new ECU. As a result, the engine resources are now clocked at 580 horsepower between 6,000 and 7,000 rpm and 700 Nm peak of torque available from 1,700 rpm. The engine resources are sent to the gravel via an eight-speed ZF automatic transmission and thanks to an all-wheel drive system. The latter one comes with a torque vectoring system which represents a premiere for Bentley.

SEE ALSO:  Bentley closes its Crewe factory due to Coronavirus

According to British car manufacturer officials, the all-new 2014 Bentley Continental GT3-R limited edition will be produced in only 300 units. 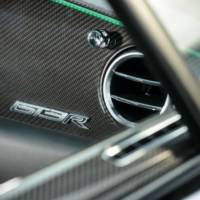 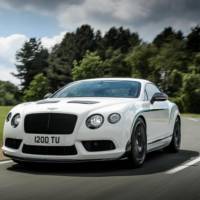 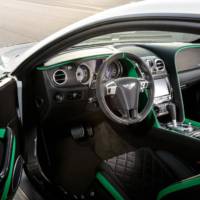 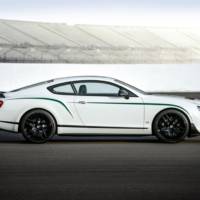 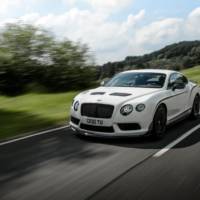 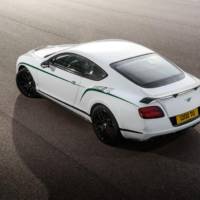 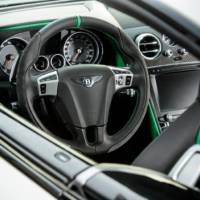 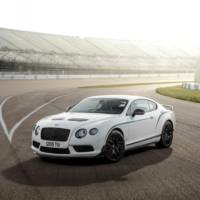 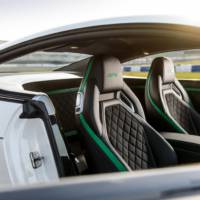 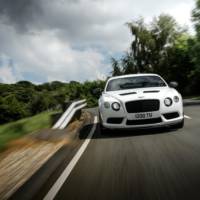 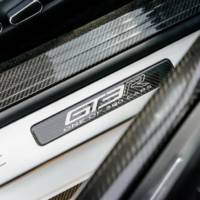 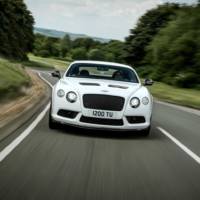 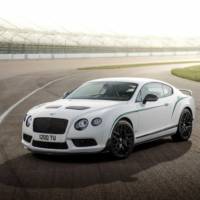 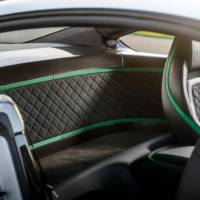 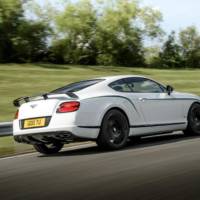 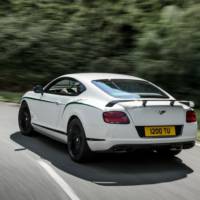 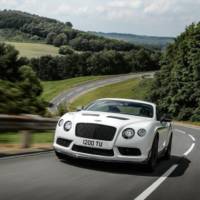 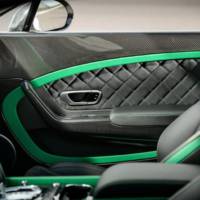 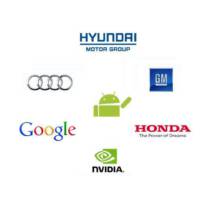 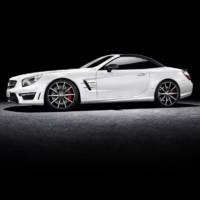 First official pictures with the Hyundai i20 N...
0
36
Compare