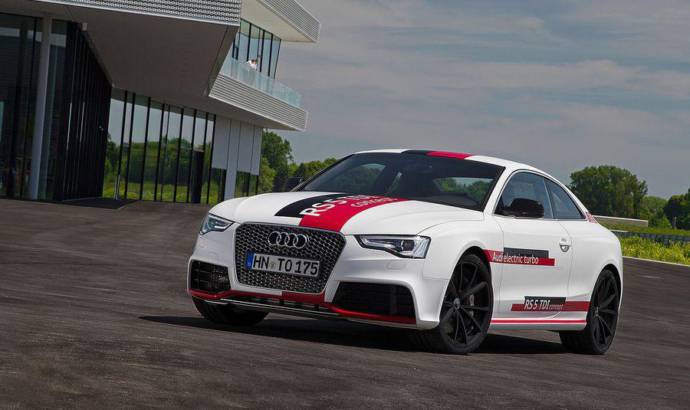 Audi has released new details about the RS5 TDI Concept. As you already know, the 2014 Audi RS5 TDI Concept was designed to celebrate the 25th anniversary of the TDI engine.

Under the hood of the German concept is a twin-turbo 3.0 liter V6 TDI engine that has received a supplemental electric turbocharger. According to Audi, this new turbochargers is "an electric motor replaces the turbine wheel and accelerates the compressor wheel to over 70,000 rpm in a few hundredths of a second. The exhaust turbochargers also provide as much as 2.4 bar of relative boost pressure."

The new electric turbocharger is powered by a lithium-ion battery and uses a 48V electrical system that is connected to the conventional 12V car system.

"Our latest innovation is the electric turbocharger, which further improves not just sprint times and pulling power, but also efficiency. This technology illustrates the possibilities harbored by 48-volt electrical systems, which we are currently developing for use in production vehicles", said Dr. Ulrich Hackenberg, Audi head of technical development. 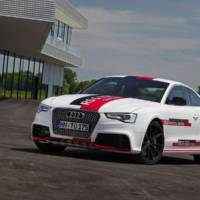 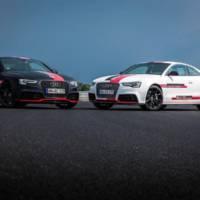 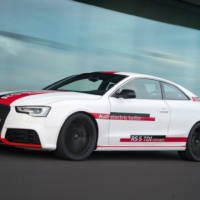 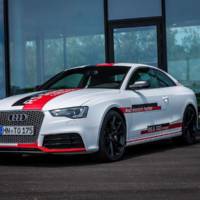 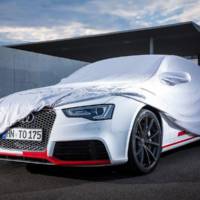 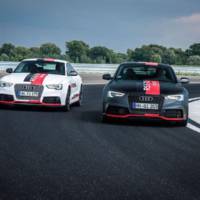 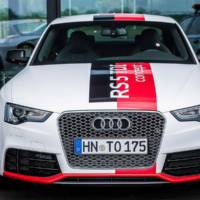 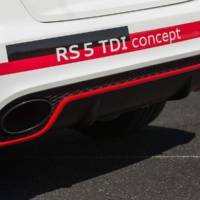 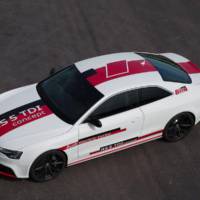 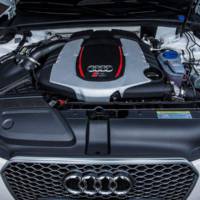 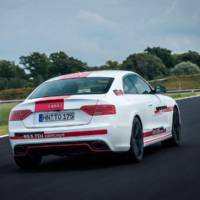 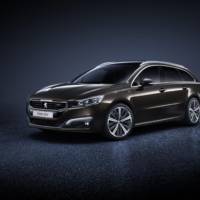 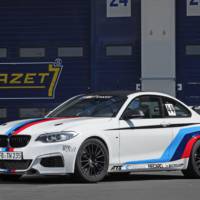