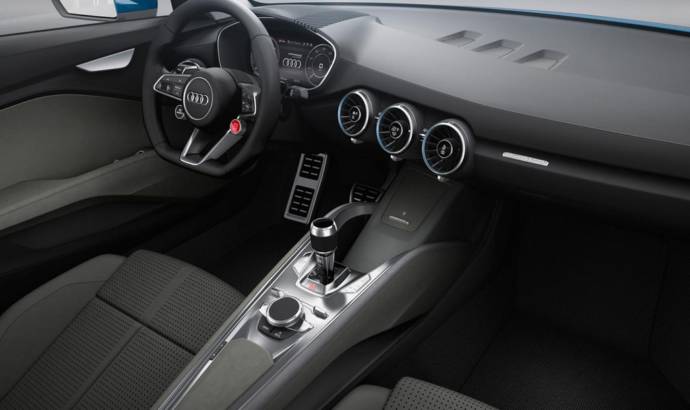 Audi will unveil at the 2014 NAIAS in Detroit the all-new 2014 Crossover Coupe Concept. The German prototype will probably preview the upcoming 2015 TT model and features a stylish exterior.

On the front we see a massive radiator grille dominated by the distinctive headlights. The German concept also features plastic body cladding, a roof rack and 19 inch alloy wheels. At the back, we have spotted a tailgate-mounted spoiler and a dual exhaust system.

Inside the cockpit, the 2014 Audi crossover coupe concept is featuring the new MMI infotainment system and the familiar dashboard. For now, there is no word on performance specifications but judging by the e-tron badges it could feature a plug-in hybrid or an electric powertrain. 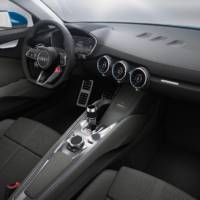 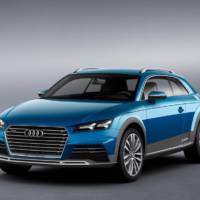 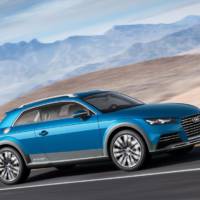 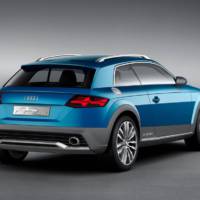 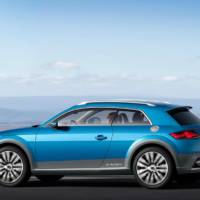 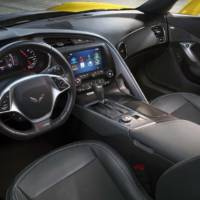 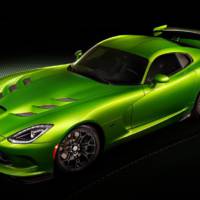