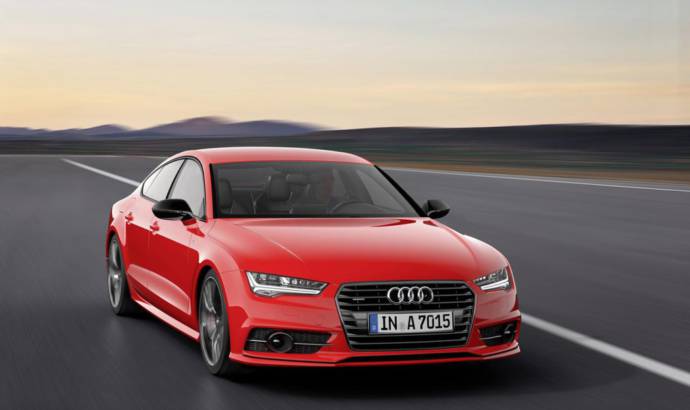 Audi has unveiled today the brand-new 2014 A7 Sportback 3.0 TDI Competition. The new german model was developed to celebrate the 25th anniversary of the TDI engine.

Under the bonnet of the 2014 Audi A7 Sportback Competition is a V6 3.0 liter TDI bi-turbo engine which has received charging and camshaft tweaks. Under these conditions, the unit is rated at 326 horsepower, with 7 HP more than the standard version and it also features an overboost function that grants an extra 20 horsepower after the driver pushes the pedal to the metal.

On the exterior, the 2014 Audi A7 Sportback 3.0 TDI Competition is equipped with the S line package and has a 20 mm lowered suspension and special 20 inch alloy wheels. In addition, the German anniversary model can be painted in Nardo Gray, Misano Red, Daytona Gray and Sepang Blue.

Inside the cockpit, customers will find seats wrapped in Valcona leather or, for more money they can get S sport seats with contrasting stitching in Agate Grey or Misano Red. In addition, the German designers have added black wood and metal accessories.
According to Audi, order books will open at the beginning of August, while the delivers are set to kick off this fall. 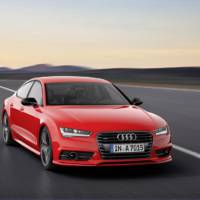 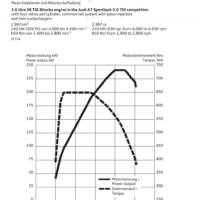 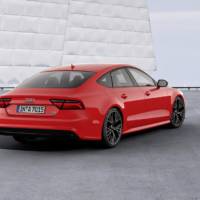 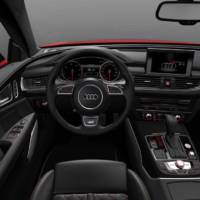 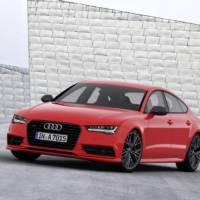 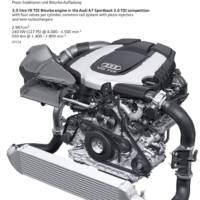 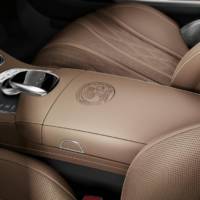 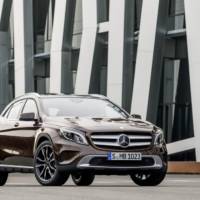