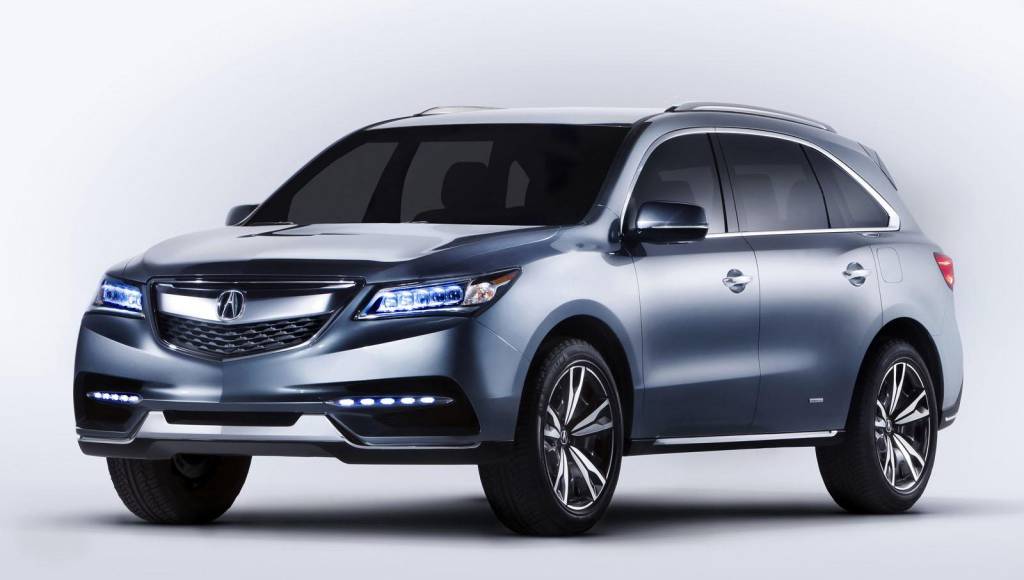 The production version of the all-new 2014 Acura MDX will be unveiled March 27, at the 2013 New York International Auto Show (NYIAS).

Utilizing a completely new platform that has been optimized in every respect, the seven-passenger MDX is equipped with a highly efficient direct-injected 3.5-liter i-VTEC V-6 engine with Variable Cylinder Management (VCM), and will be offered in both SH-AWD and 2-wheel-drive drivetrain variants, the latter configuration being a first for the model.

The 2014 MDX features a longer wheelbase that raises ride quality, increases second-row legroom, and improves third-row seat access. In addition, the 2014 Acura MDX harnesses a collection of Acura signature technologies, including the next-generation of the AcuraLink Connectivity System and Jewel Eye LED headlamps. 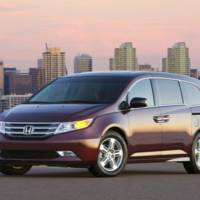 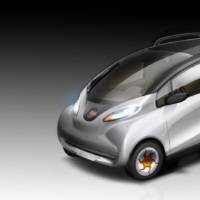