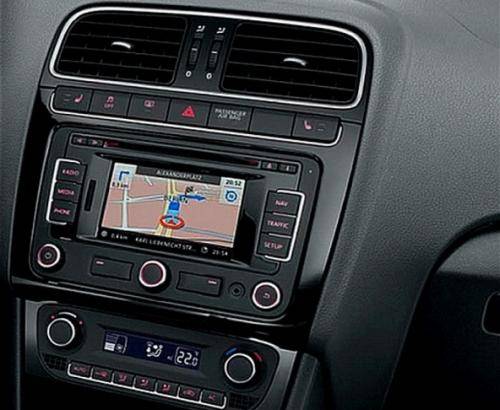 After we had the Golf R and Scirocco R, another Volkswagen compact car gets the chance to wear the R logo. Its the new Polo R WRC, the sportiest version of the well known B segment car and a road version of the next year WRC competition car.

Unlike the rally car on which based, the new Polo R WRC road car gets a turbocgarged 2.0-liter engine, which is good for 220 horsepower. The engine is matched to a six-speed manual transmission which sends the power only to the front wheels.

On the outside, the new Polo R WRC gets a blue and gray livery, designed to mimic the look of the rally car, a body kit consisting of a lowered front spoiler with enlarged intakes, a roof mounted spoiler at the rear and a diffuser in the rear bumper.

Volkswagen announced that it will produce only 2,500. Sales will commence in Europe in september. 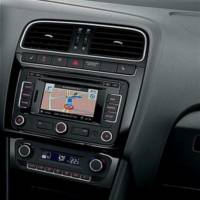 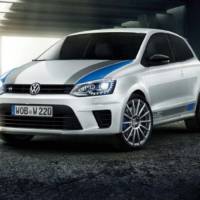 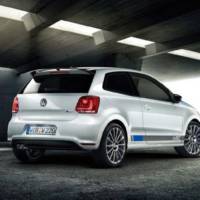 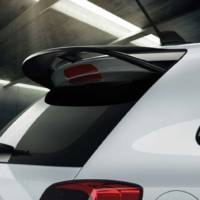 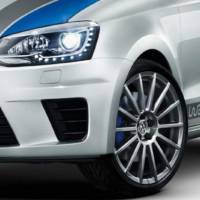 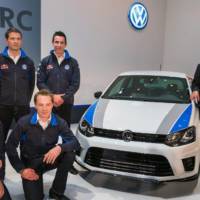 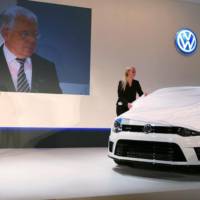 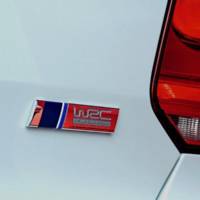 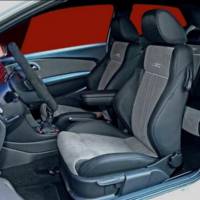 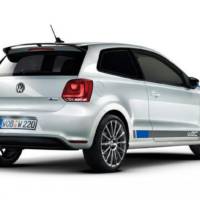 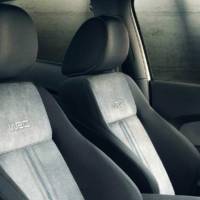 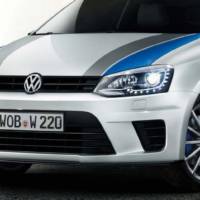 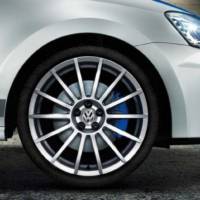 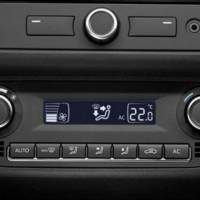 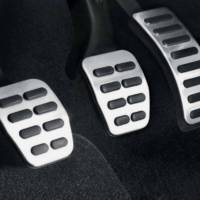 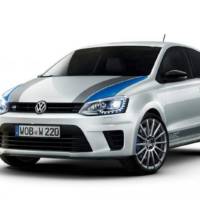 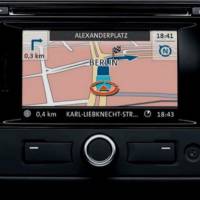 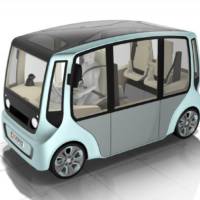 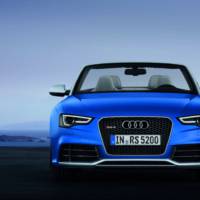