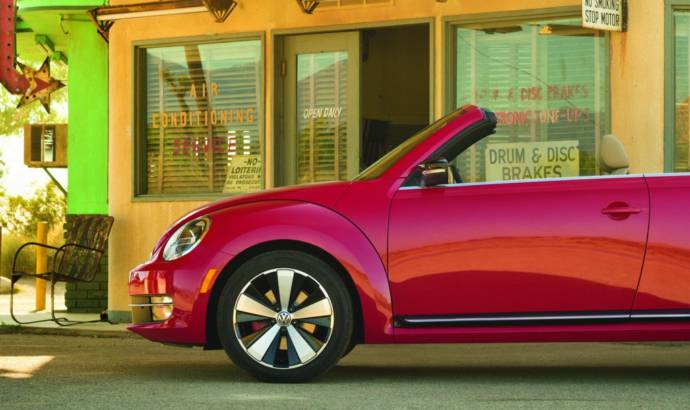 For those who want to feel the wind in their hair, Volkswagen is offering a convertible version for the current Beetle. Scheduled to be introduced at this years Los Angeles Motor Show, the new Beetle will reach the markets at the end of this year.

The new Beetle Convertible borrows the lines of its coupe brother, combining the cool look of the car with a traditional soft top that lies exposed behind the rear seats when folded down. The retractable roof is electric on all variants and can be folded in just 10 seconds, up to a speed of 48 km/h.

While the european customers will get a range of seven engines, including diesel units, in the United States, the new Beetle Convertible will be offered along two petrol engines and only one diesel, the 2.0 liter 140 horsepower TDI.

The base petrol version will have 170 horsepower, generated by a normally aspirated 2.5 liter engine. The top model and also the fastest one will get a 2.0 liter turbocharged TSI engine with 200 horsepower. All the engine options will be offered along a six-speed manual transmission or a six-speed DSG.

Volkswagen announced the price of the Beetle Convertible only for the German market, where it will cost 21.350 euros, the equivalent of $27.600. 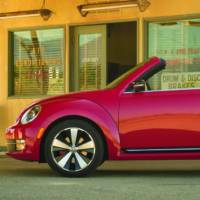 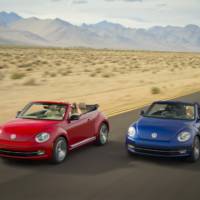 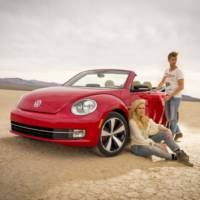 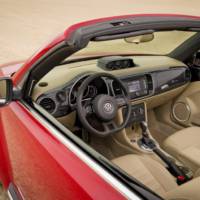 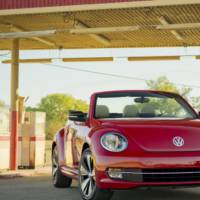 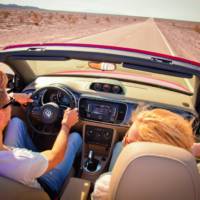 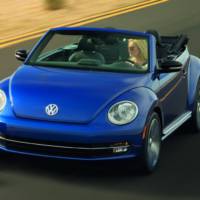 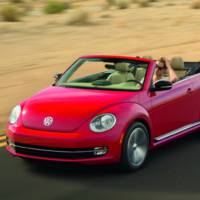 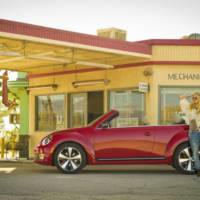 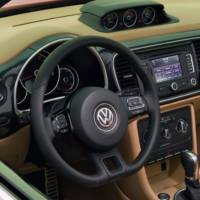 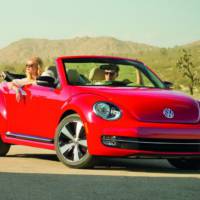 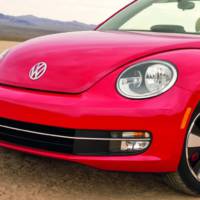 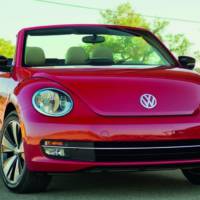 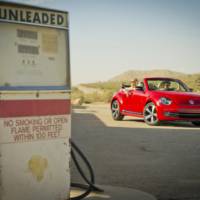 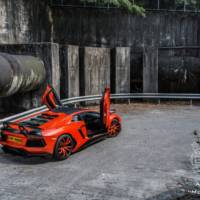 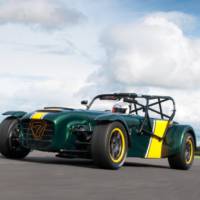