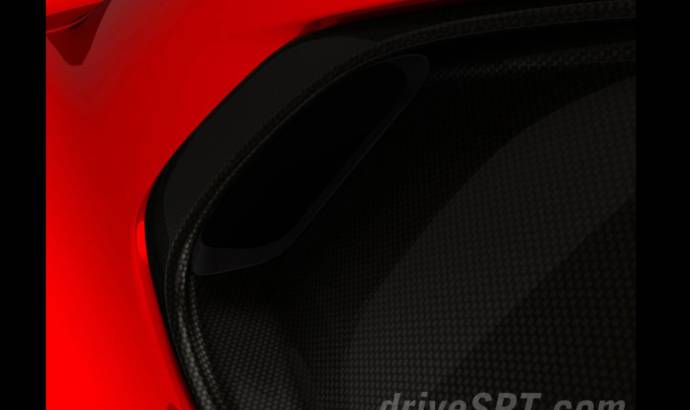 SRT, Chrysler’s performance division seem to be pretty skilled at maintaining the mystery around the soon to be revealed 2013 Viper.
They initially published a teaser which showed just a few lines but nothing from which you could deduct how the new Viper will look, and then they revealed the new logo.
Now they have released a second teaser on Facebook and asked fans to try and identify which part of the car is actually shown. By the looks of it we might be talking about a carbon fiber air vent or perhaps something part of the exhaust system.
We’ll know for sure once the 2013 Viper makes its debut at the NY Auto Show in April, that is unless the car won’t get spied, leaked or officially previewed by the company ahead of its public premiere. 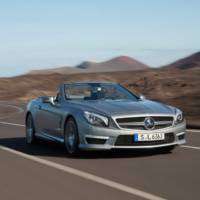 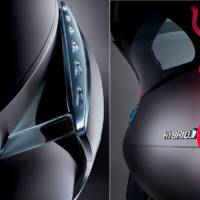