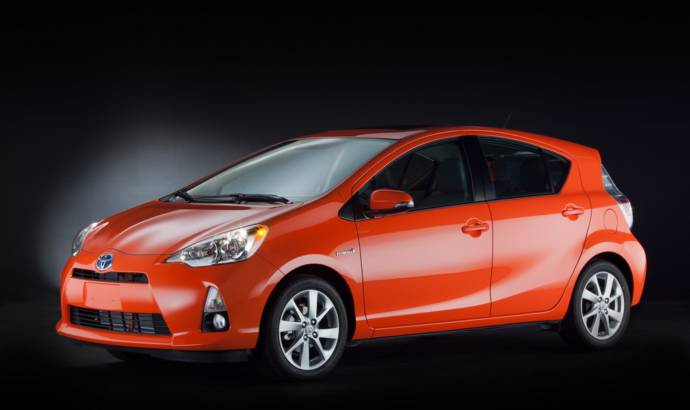 The Japanese from Toyota have unveiled their new hybrid hatchback, the Prius C, through photos and a video that were published last night.
The car which will be sold under the Aqua badge on the automaker’s home market, will premiere at the 2012 NAIAS in January, and it basically represents the smallest member in the Prius family, complementing the regular Prius and the plug-in hybrid version Prius as well as the Prius V MPV.
The 2013 Toyota Prius C measures 157.2 inches in length, 66.7 inches in width and 56.9 inches in height and uses a 1.5-litre petrol unit in connection with a small electric motor.
While the official press release does not mention this, it is safe to assume that the Prius C will have a total system output of 100 HP (74 HP delivered by the petrol engine and 61 HP from the electric motor), considering these figures were specified for the Aqua version in a leaked brochure.
As far as fuel economy, Toyota says the Prius C will return 50 mpg ("he highest city mpg of any non-plug-in vehicle") which means 4.7-litres per 100 Km, while in terms of pricing we still don’t know how much this 5-door hatch will cost. The automaker only said the Prius C will offer hybrid technology at a more accessible price.
Some of the standard features inside the 2013 Toyota Prius C will include Bluetooth hands-free phone connectivity, steering-wheel mounted audio controls and nine airbags.
2013 Toyota Prius C Video – Driving Scenes 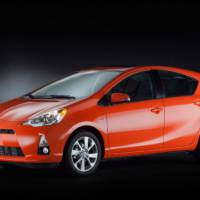 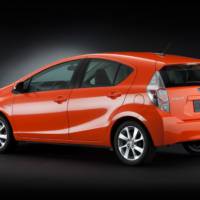 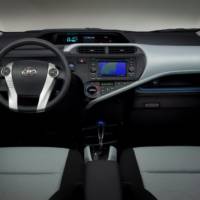 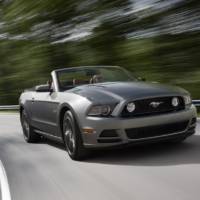 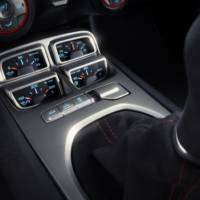