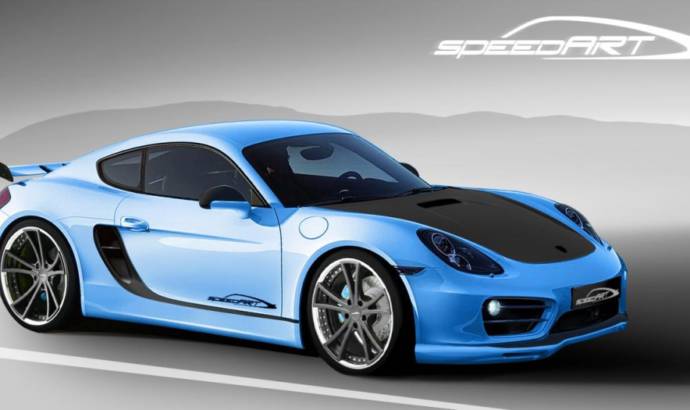 The German tuner SpeedART has revealed the first pictures and the first details about their latest program designed for the 2013 Porsche Cayman. The kit is dubbed SP81-CR and will officially debut at the 2013 Geneva Motor Show.

The new SpeedART creation comes with a special body kit that includes a new hood, a front and rear spoilers and a special fixed massive rear wing. There is also a new rear diffuser and some special 21-inch wheels.

The German engineers fitted on the Porsche Cayman a new adjustable sport suspension and a center dual exhaust system.

SpeedART also prepared a performance program that is available in three stages. The first one comes with 345 HP, the second one delivers 360 HP, while the third stage will offer 400 HP. 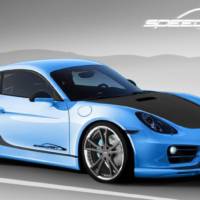 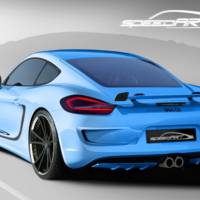 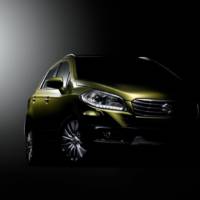 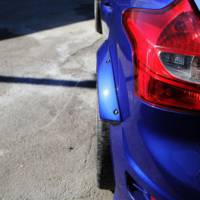