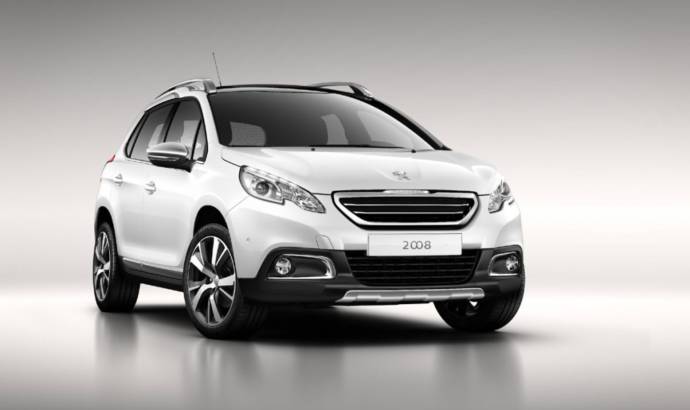 Peugeot officially unveiled today its Nissan Juke rival, the new 2008 crossover, due to be showcased during this year Geneva Motor Show, scheduled at the beginning of March.

Set to go on sale in the UK in the late summer (with the order book opening in June), 2008 builds on the product offensive successfully initiated by the 208, with 20,000 orders in the UK in its first six months on sale.

The new crossover by Peugeot is the first vehicle produced by the Marque that was designed and developed simultaneously by several international markets. At just 4.16 metres long, the 2008 innovates by combining the driving characteristics of a hatchback with the strengths of an SUV.

Due to the technology of the e-HDi Diesel and new 3-cylinder petrol engines, the 2008 urban crossover stands out from the competition with CO2 starting from just 99g/km.

The 2008 will be produced close to its markets, in France (Mulhouse), in China (Wuhan) and in Brazil (Porto Real). 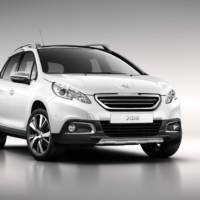 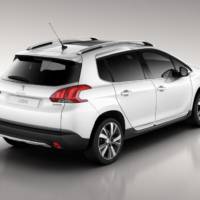 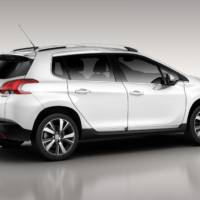 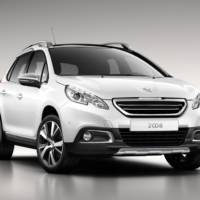 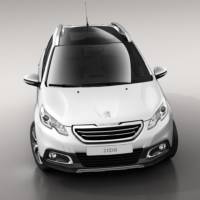 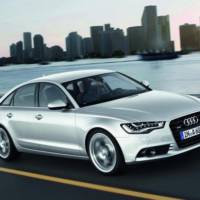 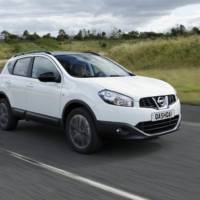