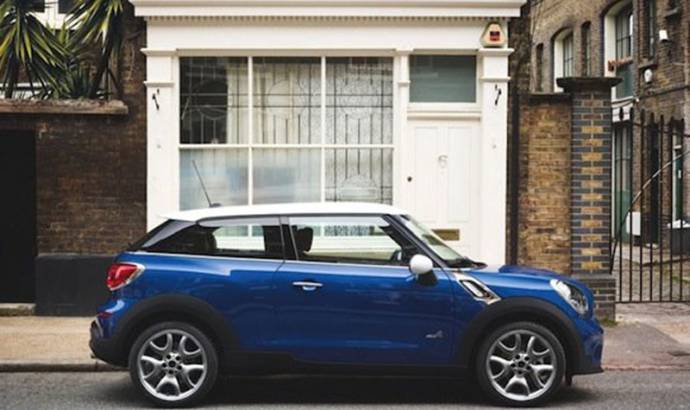 Mini presented a three door Countryman concept at this year Detroit Motor Show. This autumn we will see the production version of the concept in Paris Motor Show.

Although there are two more weeks until the grand opening, a set of leaked photos unveil the final design of the future Paceman, Mini’s three door crossover.

Even if the public will see it as a Countryman with less doors, Mini wants the Paceman to be more than just a body version. Redesigned from the A-pillars to the C-pillars, the new model adopts a new profile, with a much sleeker roofline and a raked rear tailgate. The ground clearance is 13 mm lower, even if the car it is now 20 mm longer than the current Countryman.

Under the hood we will find the 1.6 and 2.0 liter petrol and diesel units, combined with the already known ALL4 all-wheel-drive system. The sales will start at the beginning of 2013. 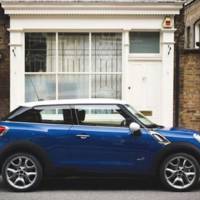 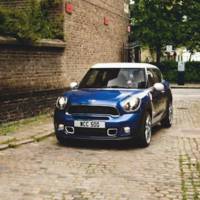 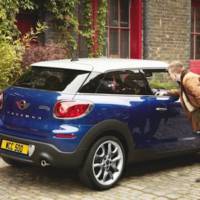 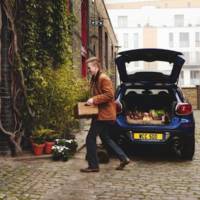 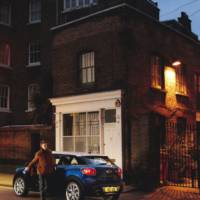 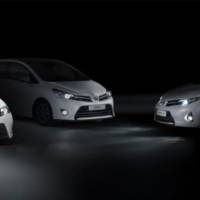 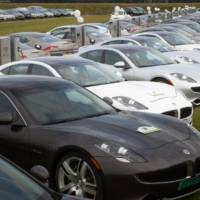