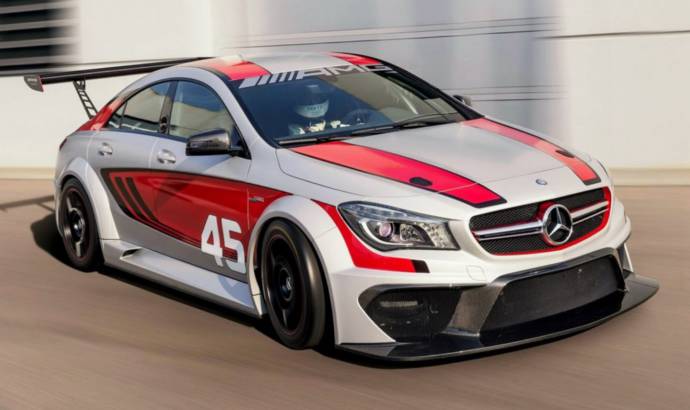 The German manufacturer Mercedes-Benz is continuing its marketing offensive for the CLA. This time, the Germans have published on their official Facebook Fan Page the 2013 CLA 45 AMG Racing Series and the CLA 250 Sports.

According to the German brand, the 2013 CLA 45 AMG Racing Series will be the entry-level for racing teams. It comes with a stripped-out interior cabin and with a lot of aerodynamic goodies. The exterior package includes new front and rear spoilers, a special front grille, a new air diffuser and redesigned side skirts.

Under the hood, there is a tweaked 2.0 liter turbocharged petrol unit that works with a dual clutch seven speed transmission AMG Speedshift DCT7.

SEE ALSO:  Mercedes builds the most powerful 2-liter engine in the world

"The CLA 45 AMG Racing Series is destined for the crowd-pulling race series featuring 2.0-litre turbocharged cars and may be deployed internationally if demand is high enough. The technical specifications will vary according to the race rules and race series. The engine output and power transmission are variable, with permanent all-wheel drive or purely front-wheel drive possible as in the standard version," said Mercedes in the official statement.

Along with the 2013 CLA 45 AMG Racing Series, Mercedes has unveiled the CLA 250 Sports. It comes with the 2.0 liter turbocharged engine that can offer 208 horsepower at 5.500 rpm and 350 Nm peek of torque. The engine resources are managed by the same 7g-DCT dual-clutch transmission.

The 2013 Mercedes-Benz CLA 45 AMG Racing Series and the CLA 250 Sports will be officially revealed to the public, next week at the 2013 Frankfurt Motor Show. 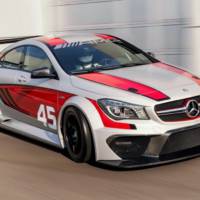 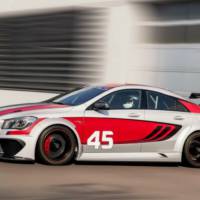 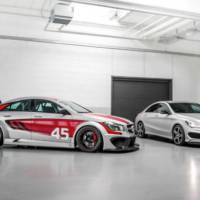 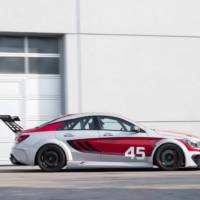 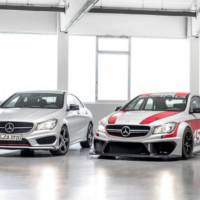 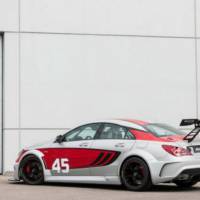 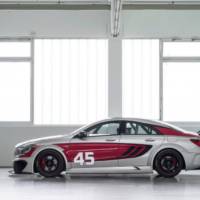 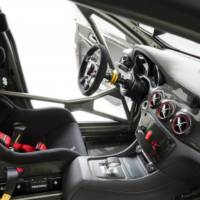 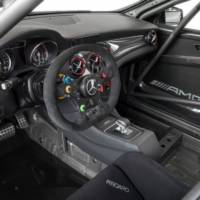 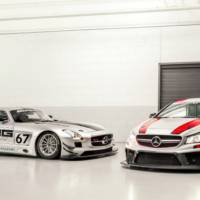 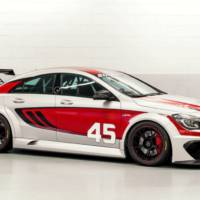 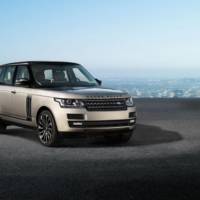 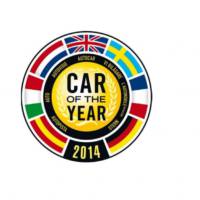