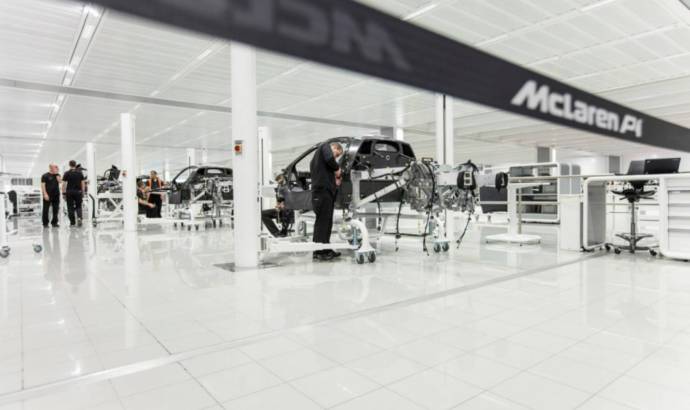 A few days ago we announced you that McLaren P1 has entered in the production line. Today, the British car manufacturer is showing us a few pictures with the "hospital" where the dreams are build (McLaren P1 supercar).

As you already know, the 2013 McLaren P1 will be produced in only 375 units, each example with a price tag of 1.026.045 Euros. According to McLaren, if you are living in Europe and you really want to buy this car you must hurry up because there are only a few models left for the Old Continent customers.

According to McLaren officials, the first P1 units will be delivered soon to their lucky owners.

The engines resources allows the 2013 McLaren P1 to sprint from stand still to 100 km/h in less than 3 seconds, while the top speed is clocked at 350 km/h. 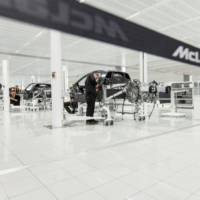 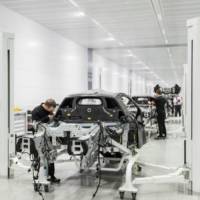 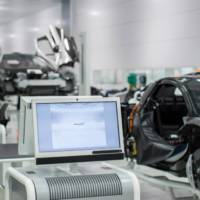 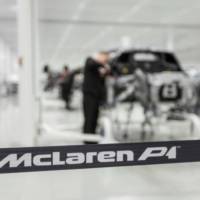 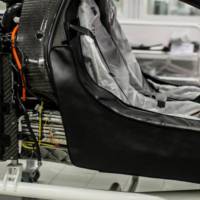 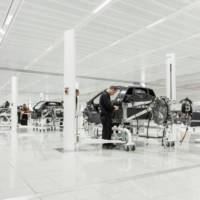 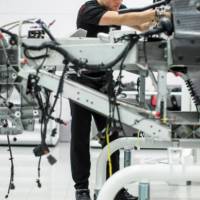 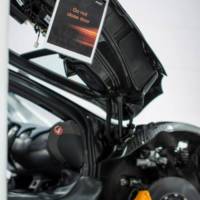 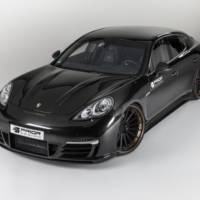 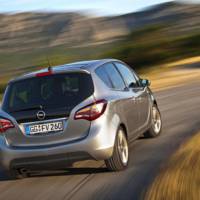