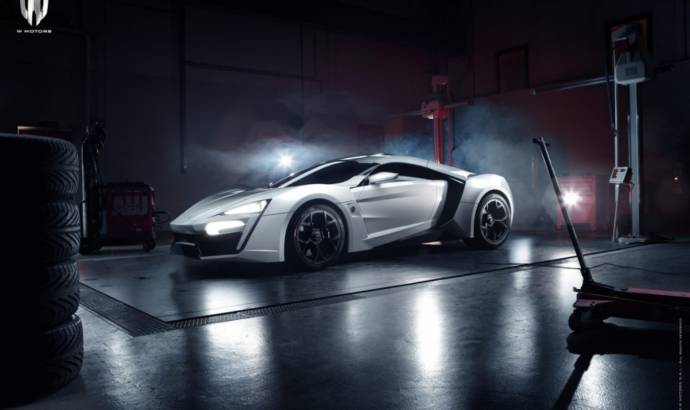 2013 Lykan HyperSport will be unveiled at Dubai Show

In January, the Lebanese car manufacturer W Motors has unveiled at the Qatar Motor Show the first Arab supercar. Dubbed Lykan HyperSport, the production version will be revealed this year at the Dubai International Motor Show that is taking place from November 5 to 9.

According to W Motors, the Lykan will be “the most luxurious, exclusive and technologically advanced hypercar in the world". To keep things simple, the Arab car manufacturer announced that their first supercar will be built in only seven units, each one priced at 3.4 million USD.

Under the bonnet it will be, probably, a Porsche engine, mid mounted twin-turbocharged flat six unit rated at 750 horsepower and 1.000 Nm peak of torque. The engine resources will be sent to the ground via a seven speed dual clutch transmission. In these conditions, the Lykan HyperSport will be able to sprint from not to 100 km/h in just 2.8 seconds, while the top speed will be clocked at 395 km/h. 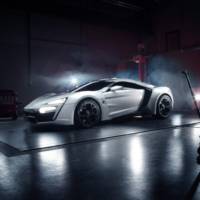 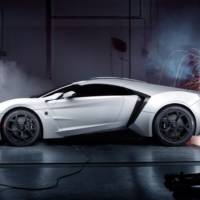 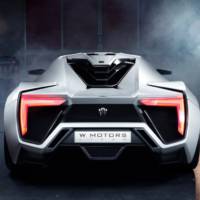 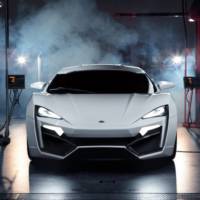 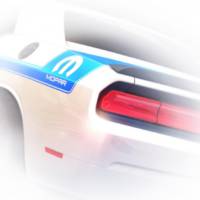 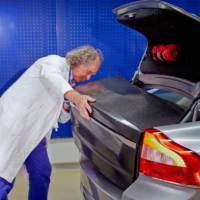