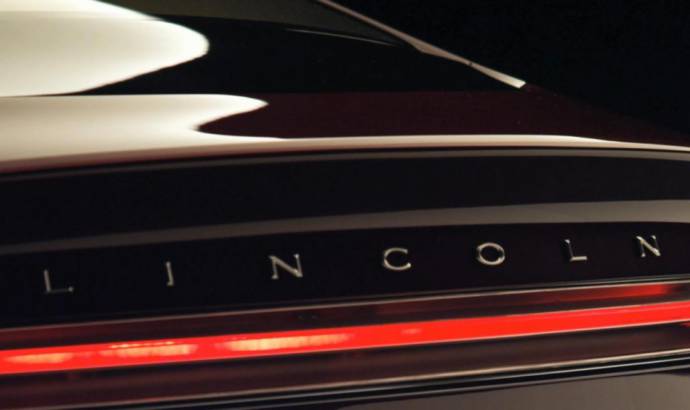 Ford will rejuvenate the Lincoln brand through a concept that will be unveiled during the second press day at the 2012 Detroit Auto Show.
This concept will preview the 2013 Lincoln MKZ and is expected to feature get a fresh identity in order to further distinguish itself from the Ford badged products.
The upcoming Lincoln MKZ concept can already be seen in this first teaser image released by the automaker, and one aspect that pops into focus in terms of design is the full-width tail lamp. The MKZ also seems to have a short tailgate and a low roof line which might indicate that we could see a new four-door coupe being unveiled in Detroit tomorrow. 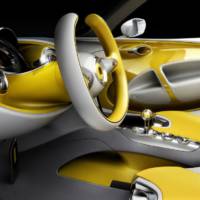 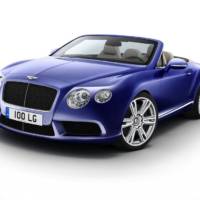 Renault sells its stake in Daimler
0
62