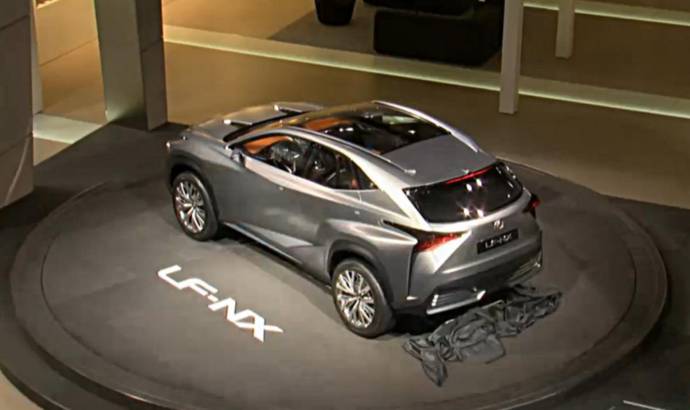 Lexus has unveiled today the LF-NX Concept. The new Japanese prototype is previewing an upcoming compact crossover that is targeting the young people.

The front is dominated by a strong interpretation of the Lexus spindle grille, extremely expressive signature front lighting with independent Daytime Running Lights (DRL), and unique corner styling which separates the bumper from the front wing with an aggressive vertical cut.

Under the hood there will be a plug-in hybrid system that works with a 2.5 liter petrol unit and with a "powerful" electric motor. According to Lexus, the concept offers outstanding fuel economy and class-leading CO2 emissions. 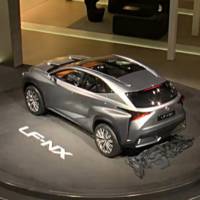 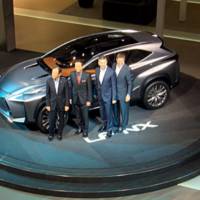 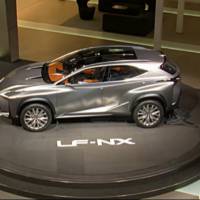 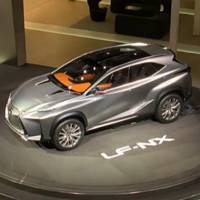 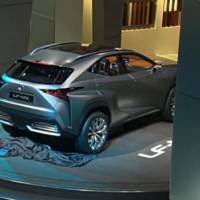 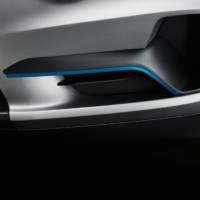 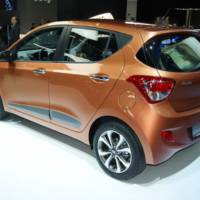