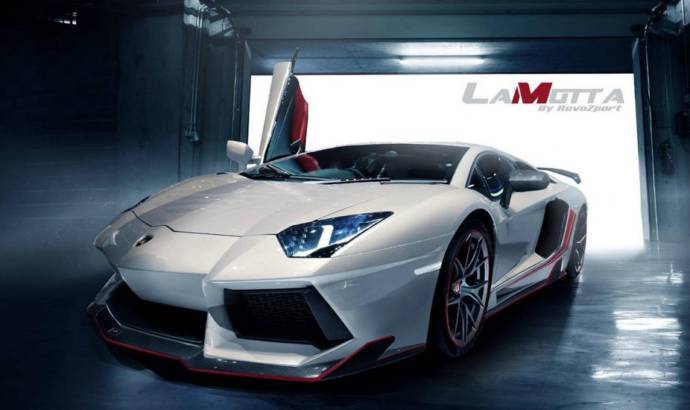 RevoZport has been officially unveiled the all-new LaMotta package for the ultimate Lamborghini Aventador supercar. As you probably may have read, the package has received this name after Giacobbe "Jake" LaMotta, a professional American boxer who was the World Middleweight Champion in 1949.

Under the hood of the Sant’Agata Bolognese model is a V12 6.5 liter engine. It can deliver now 820 horsepower, 120 HP more than the stock version. Aside from gaining more power, the car has gone through an 80 kilograms diet, thanks to the use of carbon fiber accessories and elements. The additional power was obtained by remapping the engine’s ECU and by installing a new exhaust system.

Beside this we see a carbon fiber hood, Alcantara-wrapped carbon seats, new rear bumper and aerodynamic side skirts. In the end, we see unique 20 and 21 inch alloys, which are 1.5 kg lighter than the standard ones. 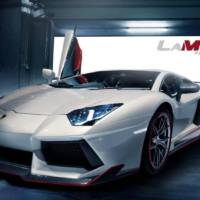 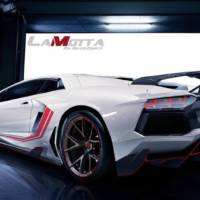 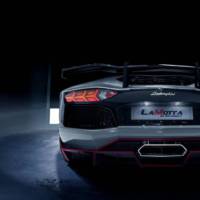 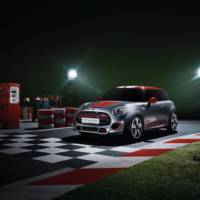 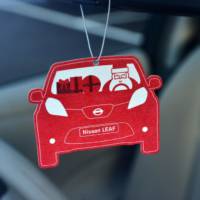 NEXT 17 Dec 2013
Nissan Scent of the Future introduced