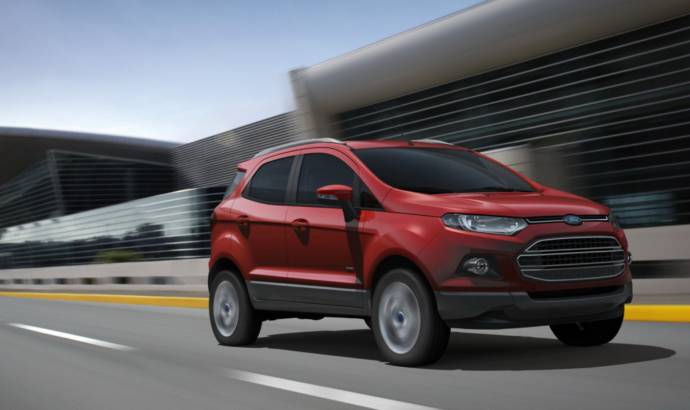 Ford said it expects to sell more than one million SUV’s in Europe in the next six years with SUV’s accounting for one in ten of all Ford’s sold in the region by 2016.

The first SUV launched in Europe will be the next generation Kuga, already presented at the Geneva Motor Show in march. The European Kuga will be in fact a re-branded version of the North American Escape. It is expected to go on sale towards the end of the year with a choice of two 2.0 liter diesel engines: one of 140 hp and one of 163 hp. For the ones who prefer the petrol, Kuga will support a 1.6 liter Ecoboost engine.

The small SUV Escape, unveiled at the Beijing Auto Show in April, will be the second member of Ford’s european offensive. The model will compete against the current Nissan Juke and will be offered with a 1.0 liter Ecoboost engine.

Last but not the least will be the North American Edge, a mid-size SUV, prepared to bring some new clients for the Blue Oval. 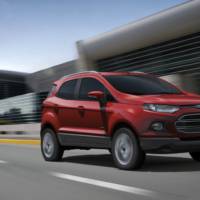 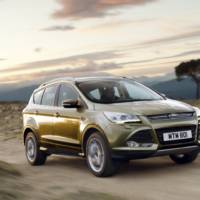 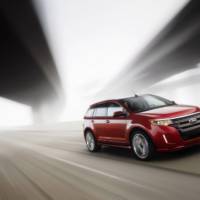 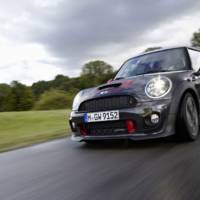 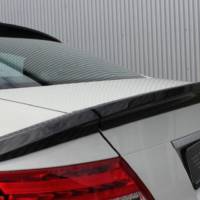