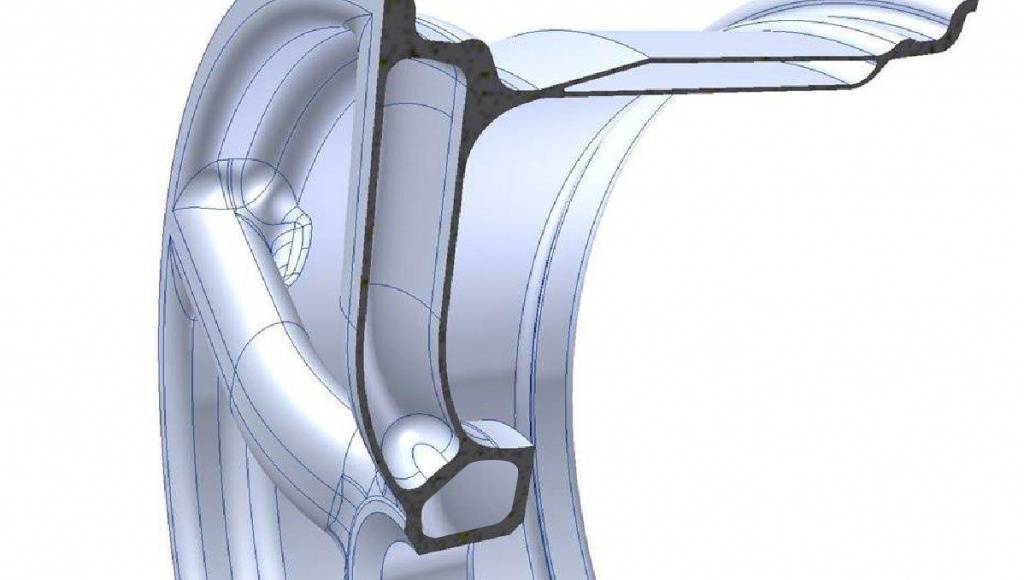 Swedish supercar maker Koenigsegg has revealed photos and details referring to the second generation Agera R which will have its public premiere at the 2012 Geneva Motor Show tomorrow.
Apart from a few styling tweaks the 2013 Agera R will also feature a number of important updates, and here are a few words regarding each of them.
1 – The new Agera R features the world’s first hollow, one piece, super light carbon fiber wheel, using a
proprietary method developed by Koenigsegg named Aircore Technology.
The Aircore wheels save close to 20kg in unsprung mass, while providing
great integrity and safety. The only metal part in the wheel is the
tire valve – the rest is all once piece hollow carbon.
2 – Just like the Agera, the 2012 Koenigsegg Agera R comes with the first production engine in the world to use nano-surfaced cylinder sleeves, from ANS, for reduced friction and fuel consumption.
3 – New in-house developed engine management system, which provides added functionality whilst still meeting all OBD II regulations.
4 – The rev limiter has been raised from 7250rpm to 7500rpm, raising power from 940 to 960hp on 98 Ron (93 din) fuel for the Agera and from 1115 to 1140hp for the Agera R on E85.
5 –  Koenigsegg reinstates its co-operation with Swedish shock manufacturer Ohlins Racing. Together they productionalized Koenigsegg’s unique Triplex suspension, that becomes standard on the 2013 Agera R.

6 – KES (Koenigsegg Electronic Stability) is now standard on all Koenigsegg models.
7 – A new, lighter rear exhaust section has been developed for the Agera R, which also improves the performance of the rear diffuser.
8 – New front/side winglets for the Agera R provide 20kg more downforce at 250km/h, as well as reduced drag.
If the Agera is not the first ‘weapon’ of choice when it comes to hypercars, here are some performance figures that might get you thinking :
Recent Records
– 0-300 km/h in 14.53 sec
– 300-0 km/h in 6.66 sec
– 0-200 mph in 17.68 sec
– 200-0 mph in 7.28 sec
– A top speed of approximately 440 km/h – 273 mph (yet to be verified)
– 1.6 G – Maximum lateral force on normal road tires (dedicated Michelin SuperSport)
– 1.2 kg/hp – 2.6 pounds/hp
– The Agera is the only Roadster Hypercar with a detachable and stowable hardtop
– 120 litres of luggage space
– Available in left or right hand drive 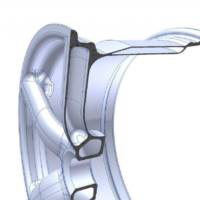 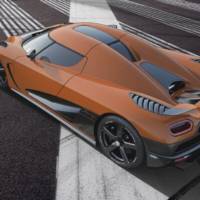 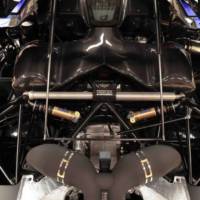 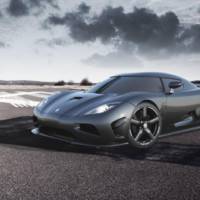 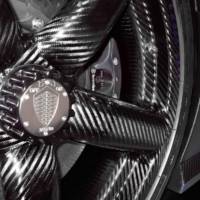 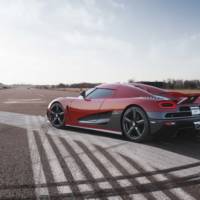 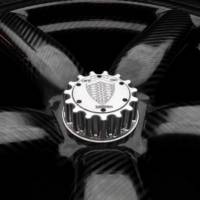 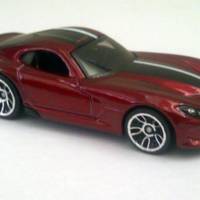 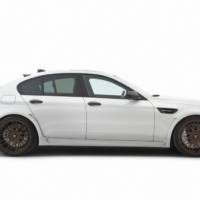