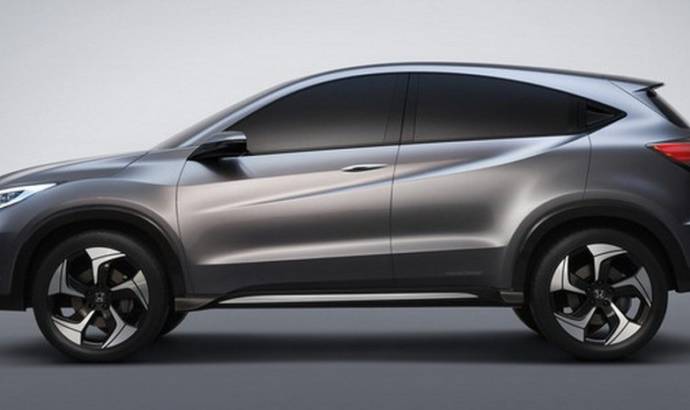 In his official statement Honda notes that his Urban SUV is "a global concept model combining a sporty and dynamic SUV profile with a spacious, functional interior." Even though the japanese carmaker didn’t revealed many details on their world premiere, but we can assume we are already seeing a rivl for the current Nissan Juke, a real best-seller in its segment.

Last fall, Honda’s president Takanobu Ito revealed that the carmaker is developing a small SUV based on the next Fit/Jazz subcompact with the intent to have it in showrooms around by 2015. We can assume he is reffering to the new Urban.

Main rivals for the Urban SUV will be Buick Encore and Nissan Juke in North America, and a multitude of sub-compact SUVs in other markets such as the newly presented Peugeot 2008, Renault Captur, Opel/Vauxhall Mokka and Chevrolet Trax in Europe.

The engine line-up will be shared with the next generation of the Jazz. This will include also a diesel engine, probably the new 1.6 litre. It wil be feaured on the european version of the car. 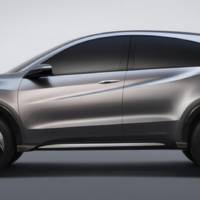 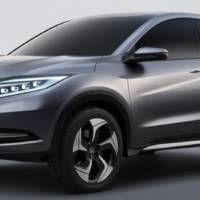 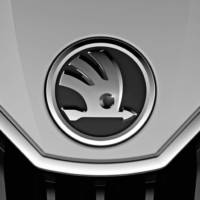 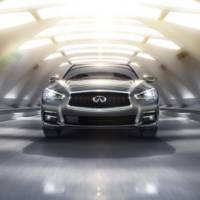