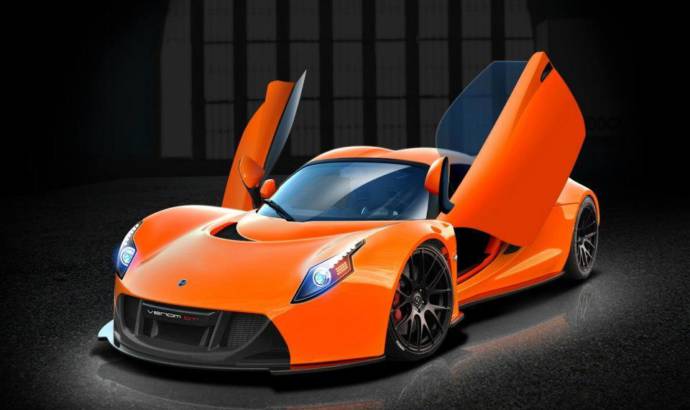 From the very beginning the Hennessey venom GT was create to fight against the Bugatti Veyron. After the Molsheim based carmaker announced that will produce a new version of its hypercar the Americans comes with a second generation of the Venom GT.

The 2013 Hennessey Venom GT2 will use the same twin-turbo 7.0 liter V8 unit that will get a power hike to 1.500 hp. The engine will be connected to a manual six speed Ricardo gearbox or to a new seven speed paddle shift transmission.

Even though the performance figures were not released, the model will be quicker thanks to its power to weight ratio (more than 1hp/kg). If you already forgot, the 2012 Venom GT needs only 2.2 seconds to accelerate from stand still to 62 mph and the top speed is clocked at 272 mph (440 km/h).

On the outside the new Venom GT will borrow the same carbon fiber body. The American producer decides to replace the doors while the headlamps and the hood will be redesigned. 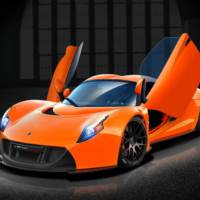 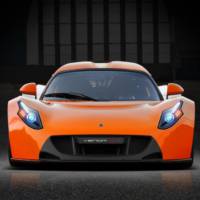 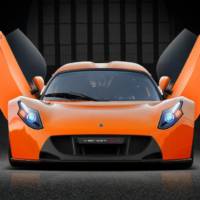 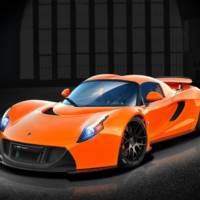 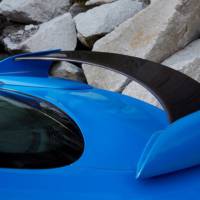 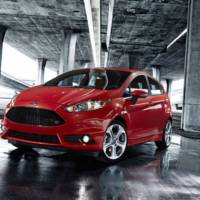