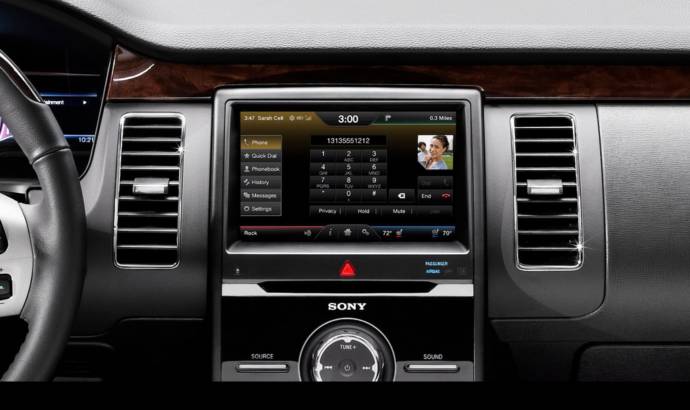 Ford has applied a facelift to their seven-passenger crossover – the Flex.

This 2013 version which will be exhibited at the Los Angeles Auto Show next week comes with a slightly restyled front end, a more refined interior and the automaker’s latest in terms of technology.
Apart from the latest version of MyFord Touch, the 2013 Ford Flex facelift also received safety features such as adaptive cruise control, the Blind Spot Information System (BLIS), rain-sensing wipers, active park assist and even inflatable seat belts for the rear passengers. These seat belts take just 40 milliseconds to inflate upon impact.

The 3.5-litre Ti-VCT V6 is rated at 285 HP (213 kW) and 345 Nm (255 lb-ft) of torque, with both these units converting power into motion via a 6-speed SelectShift Automatic transmission.  Also the new Flex will turn on its engine via push-button start.

Production for the facelift version 2013 Ford Flex will take place at the Oakville Assembly Complex in Ontario, Canada. 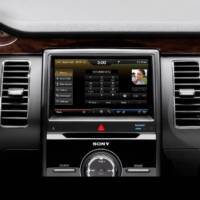 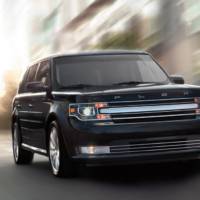 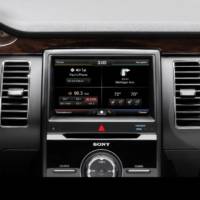 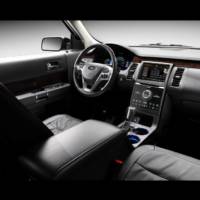 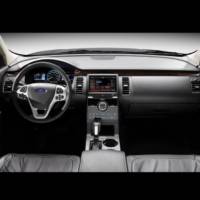 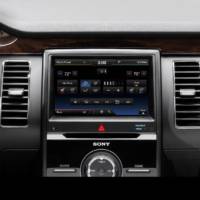 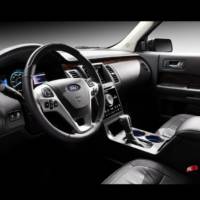 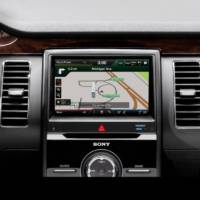 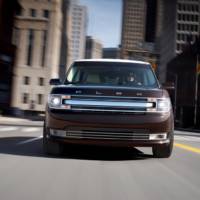 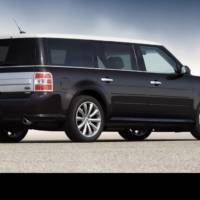 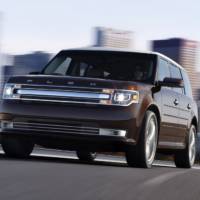 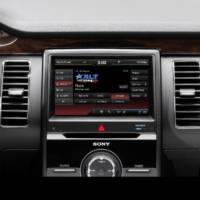 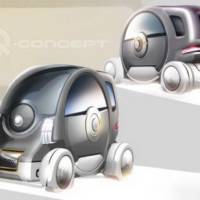 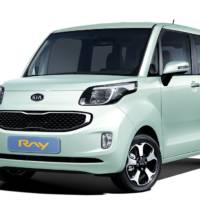