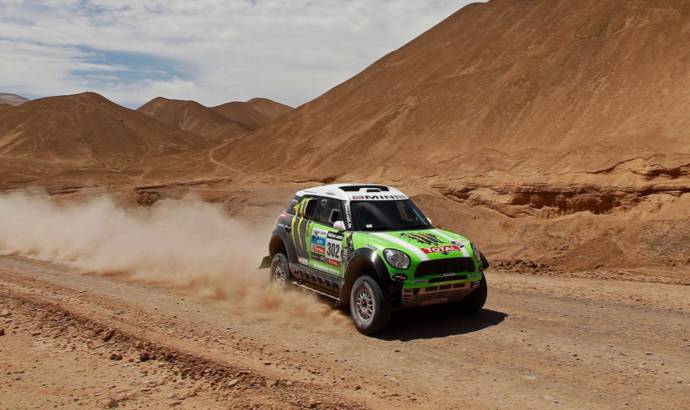 2013 Dakar Rally: Easy win for Stephane Peterhansel and Mini ALL4

Stephane Peterhansel and co-driver Jean-Paul Cottret have won the Dakar Rally 2013 in a MINI ALL4 Racing in a repeat of last year’s success. With their overall time of 38:32.39, the lead pairing of the privately-entered Monster Energy X-raid Team from Trebur, Germany crossed the finish line in Santiago de Chile 42:22 minutes ahead of their nearest pursuers in the overall classification.

With 14 stages in Peru, Argentina and Chile contested, they won the prestigious event with a 44:42-minute lead over Giniel de Villiers.

For Peterhansel, his second victory in the MINI ALL4 Racing was also the 11th of his career in the Dakar.

Peterhansel took over at the top of the overall classification after only two stages – and defended his lead all the way to the finish. The chasing pack included the pairing of Leonid Novitskiy and Konstantin Zhiltsov in another MINI ALL4 Racing, who eventually finished the Dakar Rally 2013 in third place. 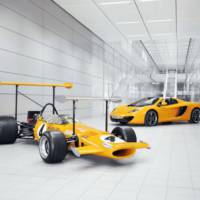 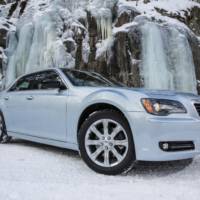