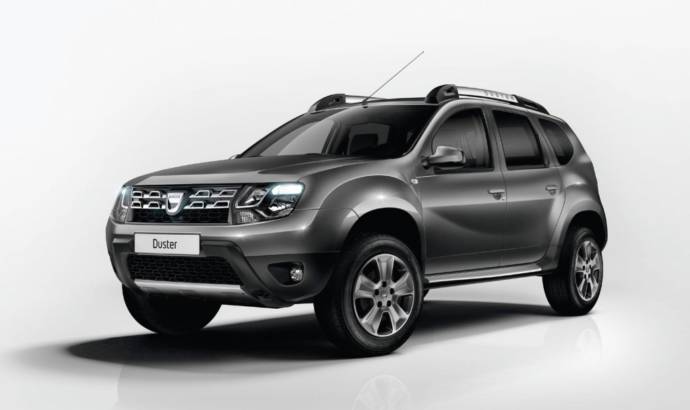 The front end has been upgraded, with a redesigned grille, adorned by two chrome-plated strips and housing a new air intake and new double-optic headlights with daytime running lights.

“We built on the appeal of the original model and its proportions. Identity components such as the grille have been modernised. We have also strengthened the 4×4 cues of the vehicle, while keeping all its useful features. New Duster gets an even stronger character while retaining its initial DNA”, said David Durand, Head of Styling for the Entry range.

At the back, new lights echo the styling cues of the front end, notably though the use of chrome. A chrome-plated tail pipe and new badging round out the exterior styling changes and further boost the car’s personality. 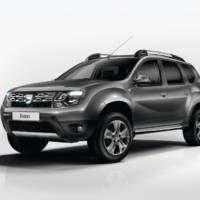 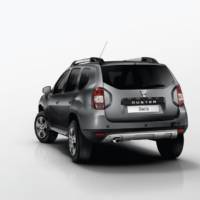 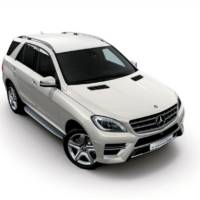 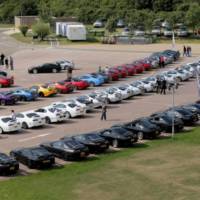