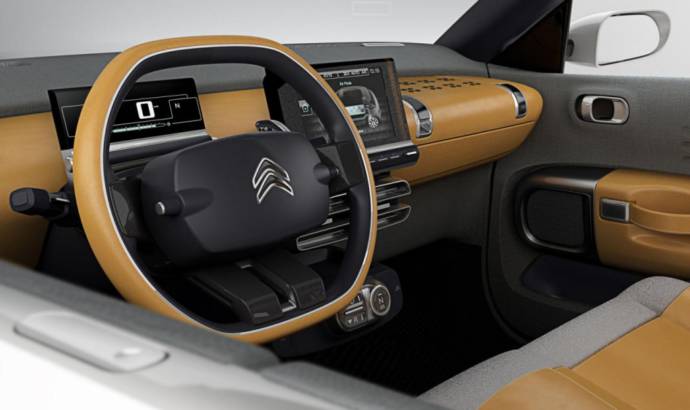 Yesterday, a couple of pictures with the upcoming 2013 Citroen Cactus Concept have surfaced the web. Today, the French manufacturer has been unveiled the prototype that will be shown, next week, at the 2013 Frankfurt Motor Show.

As you already know, the 2013 Citroen Cactus Concept is previewing the upcoming C-Line models. The French concept comes with a futuristic design and with a special material on the doors dubbed "Airbumps". According to the French manufacture, it is a supple material that can resist to scratches and also incorporate air capsules witch absorb impacts.

Inside the cabin, we find a seven inch screen that works as an instrument cluster and the classic buttons were replaced with an eight inch touch screen.

The 2013 Citroen Cactus Concept is powered by the new Hybrid Air system. It comes with a PureTech conventional engine and it enables the concept to display a fuel consumption of less than 3 liters per 100 kilometers. The new hybrid system doesn’t have batteries. It works with some pneumatic systems that offer a lot more interior space than a conventional hybrid with an electric motor and a battery pack. 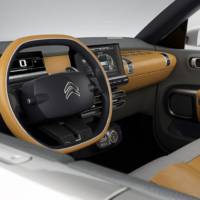 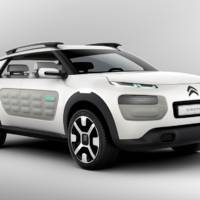 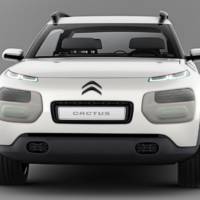 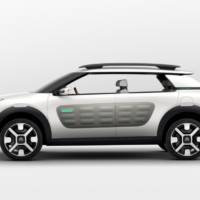 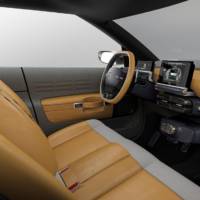 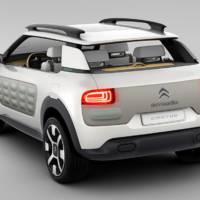 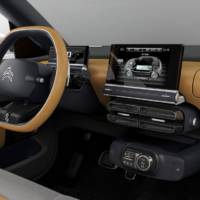 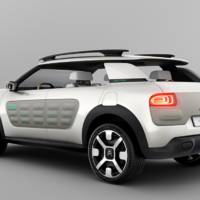 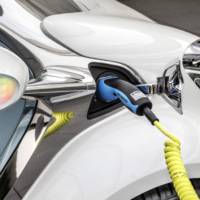 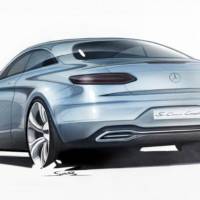