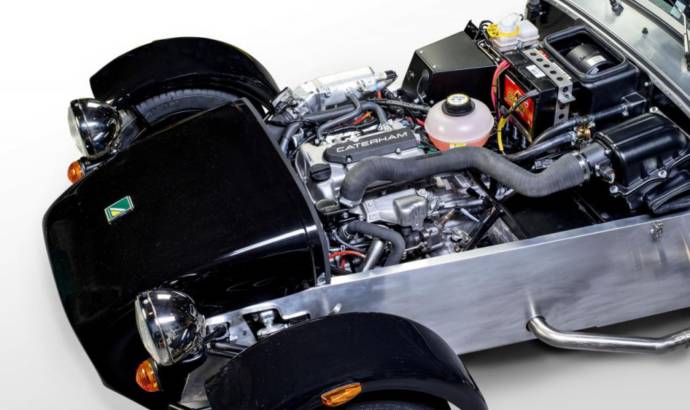 The British niche car manufacturer Caterham will unveil next week at the 2013 Frankfurt Motor Show the Seven 165 Concept. According to the Brits, the prototype will preview an upcoming entry-level production model.

Under the bonnet it will come with a 660 cc three cylinder engine signed by Suzuki. The petrol unit can offer only 80 horsepower and 107 Nm peek of torque, but according to Caterham officials, it will deliver the same "level of pure driving fun" as the top version Seven 485.

"The engineering process involved in the creation of the Caterham Seven 165 is nearing completion and, as we piece together the final elements, the car we believe will inspire a new generation of drivers to become Caterham enthusiasts is taking shape in exciting fashion", said Graham Macdonald, Caterham CEO.

The upcoming production version Caterham Seven 165 will go into production in January and the price tag will be of 25.000 Euros, including taxes. 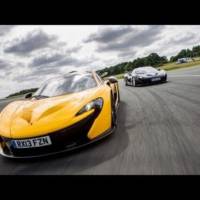 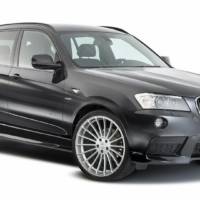