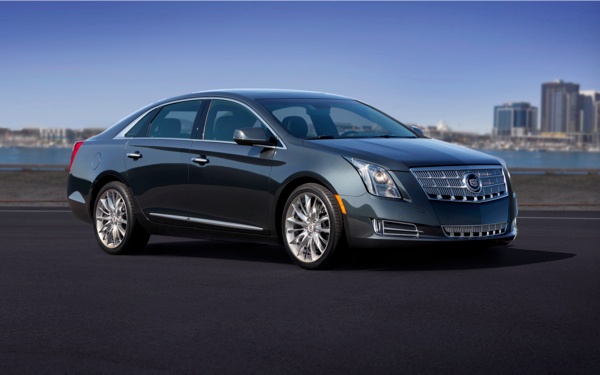 GM decided to show us what the 2013 Cadillac XTS looks like before their new luxury sedan will premiere at the Los Angeles Auto Show next week.
If you remember the XTS Platinum Concept unveiled in Detroit last year then you are surely familiar with how this production version came to existence, with some of the minor differences spotted between the two including slightly modified headlamps, a different looking air intake area next to the fog lights and newly designed alloys.
The 2013 Cadillac XTS has also adopted more conventional looking exterior mirrors and turn signal lights have been placed on the sides of the front bumpers.
The new XTS will enter the market as a replacement for the DTS and the STS sedans, and according to various sources its power will come from a 3.6-litre V6 rated at around 320 HP.
Make sure you check back on November 16 when as we’ll have full details regarding the 2013 XTS after its premiere in LA at around 12:30 p.m. EST. 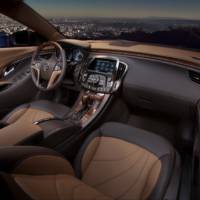 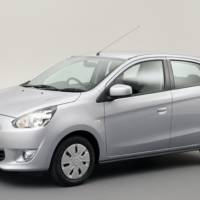