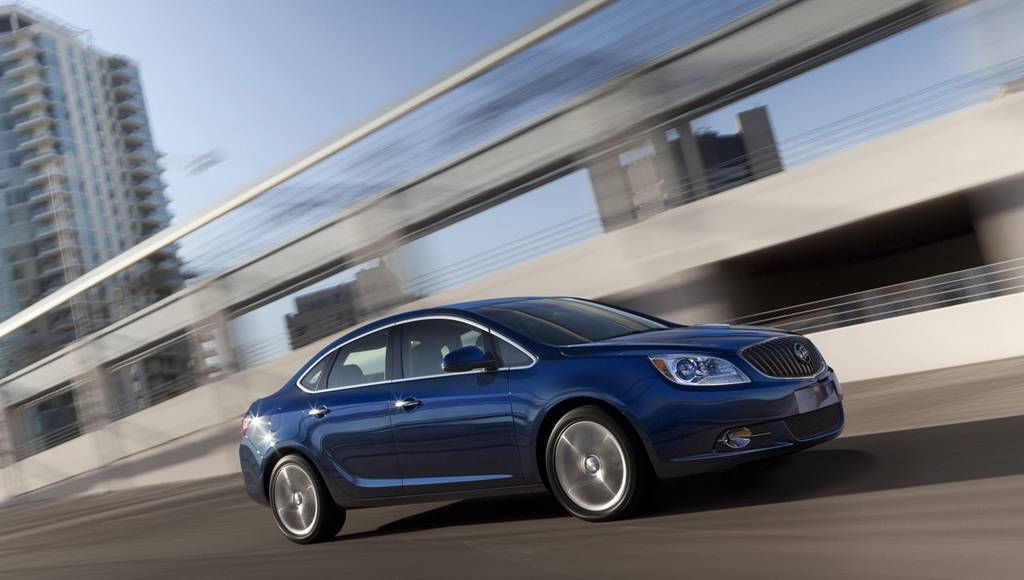 Buick has expanded the Verano range with the Turbo version which packs 250 HP and 260 lb-ft (353 Nm) of torque thanks to a 2.0-litre Ecotec engine featuring direct fuel injection.
Unlike the regular Verano, the Turbo model sprints from 0 to 60 mph in approximately 6.2 seconds while in terms of fuel economy the numbers are not final, with GM only claiming that the efficiency figures will be in line with the rest of Buick’s turbocharged engines.
Amy Joss, Ecotec 2.0L assistant chief engineer said that "The 2.0L turbo engine was designed for refinement, higher output capabilities and reduced noise," "The way it sounds, the power delivery and the refined character are all fitting of a luxury sedan with a fun side."
The 2013 Buick Verano Turbo which will go on sale across the US later this year will compete against the 2013 Acura ILX 2.4L, a model which only produces 170 lb-ft of peak torque, but we’ll have to wait for the exact pricing figures to be released before we can decide which of these two cars will represent the better deal.
Some of the standard features that will be found on the 2013 Verano Turbo include heated seats, heated steering wheel, a premium audio system from Bose, aluminium pedals, a dual exhaust system, a rear spoiler and the brands’ IntelliLink infotainment system.
As far as options, customers will be able to fit their Verano Turbo with a 6-speed manual gearbox. 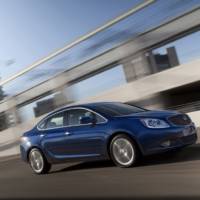 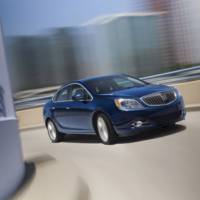 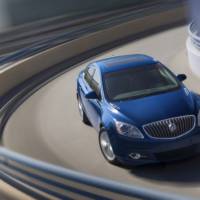 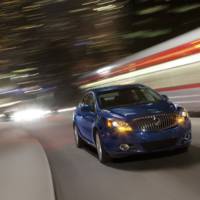 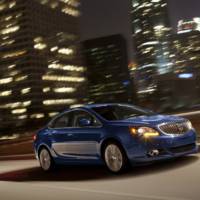 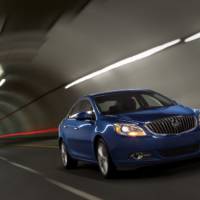 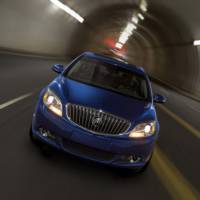 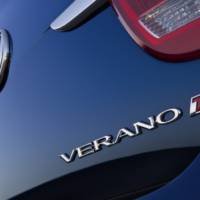 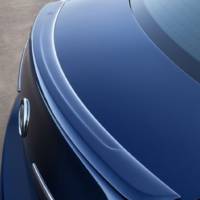 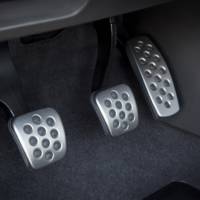 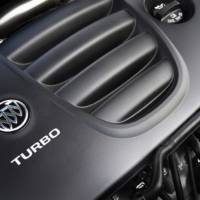 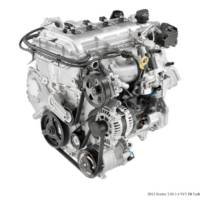 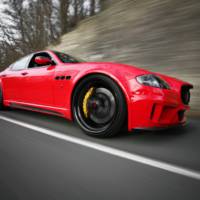 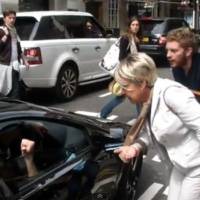