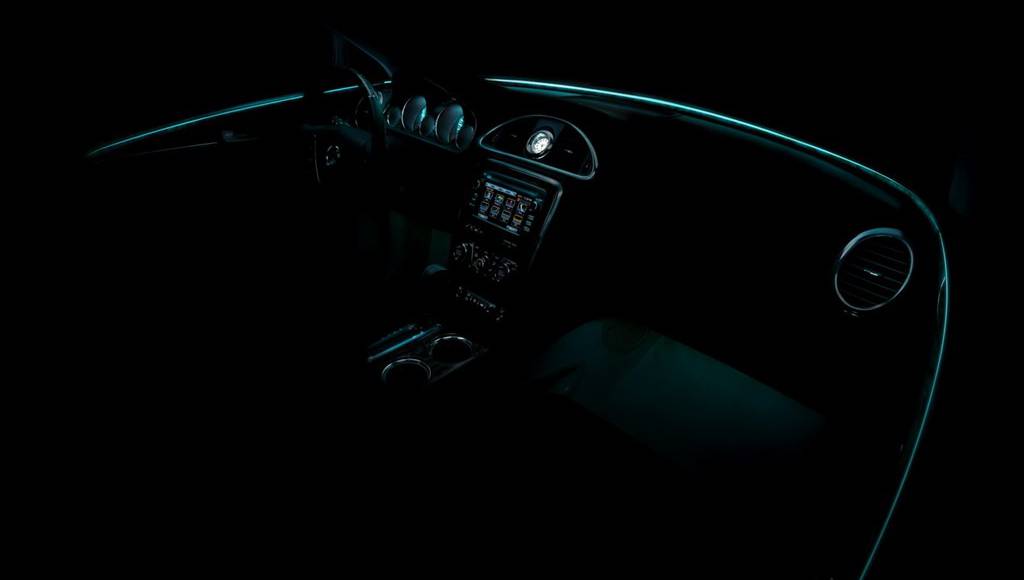 We have to change our focus from the 2012 Geneva Motor Show for one second and tell you about the 2013 Buick Enclave which will premiere at the New York Auto Show in April.
The North American automaker has released a teaser image through which it announced this redesigned model, and which offers a peak at what the luxury crossover’s new cabin will look like.
GM says that apart from a number of moder design updates, the 2013 Buick Enclave will also feature ‘industry-exclusive safety technology’, with the company promising to release full information in the following weeks.
One of the elements that we notice in this darkened teaser is the new infotainment system and the ambient lighting feature, other than that everything else looks pretty much the same as before. 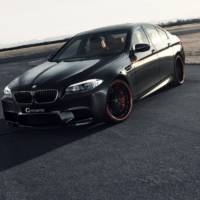 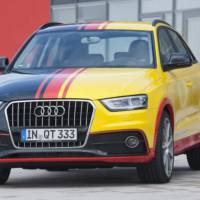