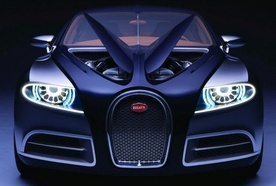 SEE ALSO:  This is the new Bugatti Baby II. The first electric vehicle from Molsheim is one dedicated to kids
Source: Autocar
Share this 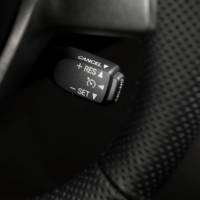 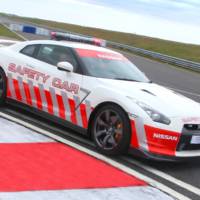