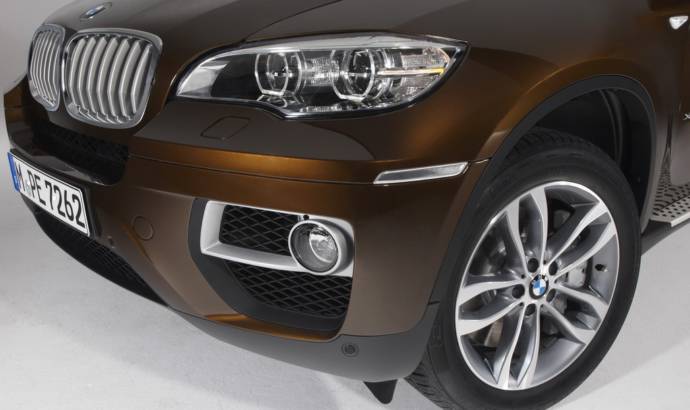 Here are the first official details with the facelifted generation
BMW X6, a model which will goon sale in Spring that marks the
introduction of a new diesel engine under the M50d badge as part of the M
Performance Series.
This engine is a 3.0-litre inline-six diesel
featuring three turbochargers which will deliver 381 HP and 740 Nm (546
lb-ft) of torque at only 2,000 rpm, but which will not be available in
the USA.
The USA lineup will include the same power units as
before, meaning a 4.4-litre turbocharged V8 rated at 400 HP in the
xDrive50i and a 300 HP 3.0-litre turbocharged inline-six, with both
engines spinning the wheels via an eight-speed automatic gearbox.
The
performance version X6 M with its 555 HP V8 will also be available, and
in this case we are talking about an M Sport Automatic transmission
with six gears.
For those who can not afford the X6 M but still
want some extra power, the Bavarian automaker offers the M Performance
Package which will enable an extra 15 HP and 30 lb-ft of torque on the
xDrive35i and 40 HP and 30 lb-ft on the xDrive50i.
Those living
in Europe will have two more options apart from the recently introduced
diesel producing 381 HP, and these options include two other 3.0-litre
inline-six turbocharged diesels delivering 245 BHP 180 kW and 306 BHP /
225 kW on the xDrive30d and xDrive40d respectively.
In terms of
appearance the 2013 BMW X6 Facelift features minimal changes which can
barely be spotted by looking at the headlights, the grille, the fog
lamps and the LED taillight, plus the automaker added one new exterior
colour (Marrakesh Brown) and two new choices for the leather interior (Vermilion Red and Ivory White).
The 2013 BMW X6 will premiere at the Geneva Motor Show in March. 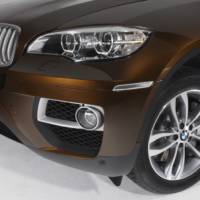 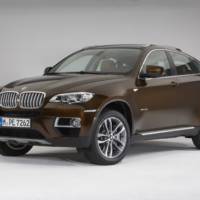 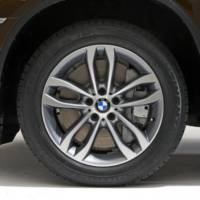 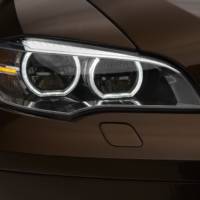 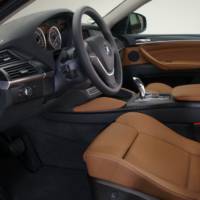 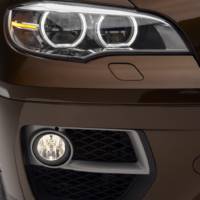 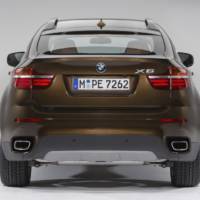 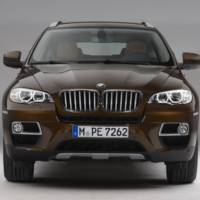 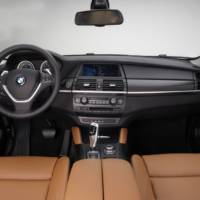 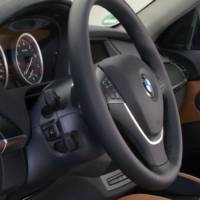 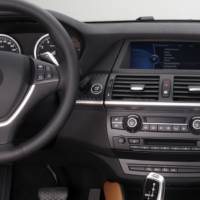 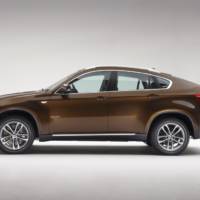 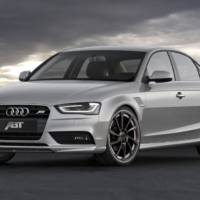 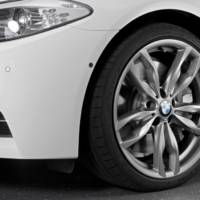