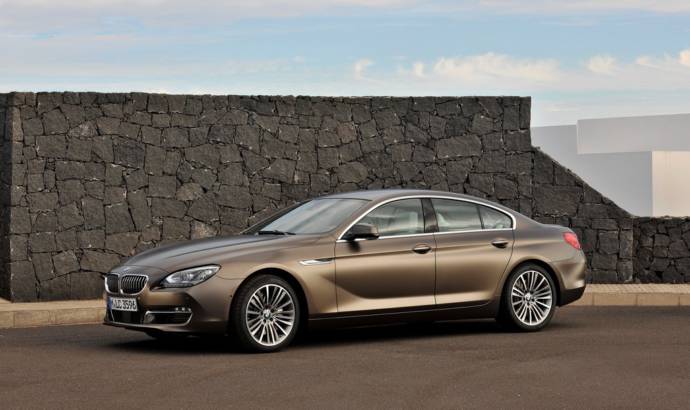 BMW announced pricing for the 2013 640i Gran Coupe, a model that battles with other four-door coupes such as the Audi A7, Mercedes CLS and Porsche Panamera.
The 640i Grand Coupe starts at 76,895 USD, and for that amount you’ll get a TwinPower Turbo 6-cylinder engine under the bonnet producing 315 HP at 5,800 to 6,000 rpm and 330 lb-ft of torque between 1,300 and 4,500 rpm.
The engine spins the rear wheels via an 8-speed automatic gearbox, and will be joined later in the summer by a TwinPower Turbo V-8 unit that will be offered in both RWD and xDrive all-wheel-drive formats.
The 8-cylinder unit will enable the BMW 640i Gran Coupe to produce 445 HP, and pricing for this version is expected to be announced as we get closer to its on-sale date.
As for the 315 HP variant, the price tag which we mentioned above doe not include the 895 USD destination and handling charge. 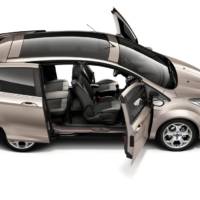 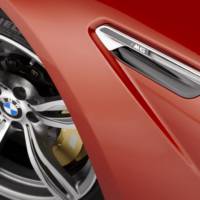