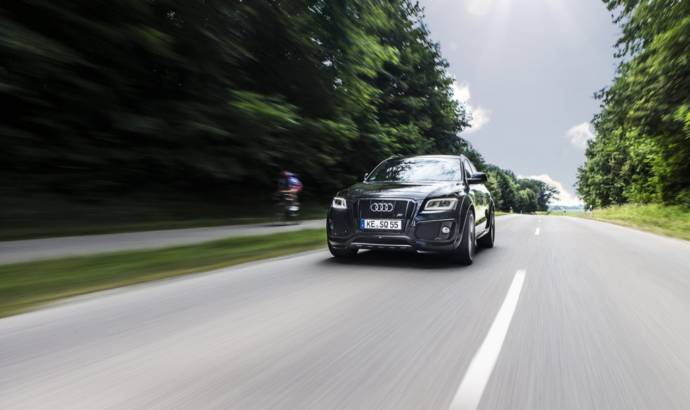 The German tuner ABT Sportsline has unveiled its first program for the Audi SQ5. As you already know, the SQ5 is the first S diesel model made by Audi. Thanks to the ABT package, the German model is now more aggressive and better performances.

On the exterior, the Ingolstadt-based crossover has received a new front spoiler, some special body panels, a redesigned air diffuser and a trunk-mounted spoiler. There is also a new set of 22 inch wheels wrapped in high performance tires.

In terms of performance, the guys from ABT Sportsline are coming with a special boost kit that offers now 355 horsepower and 700 Nm. The German tuner didn’t tell us the new performance figures but we can expect better acceleration and higher top speed. 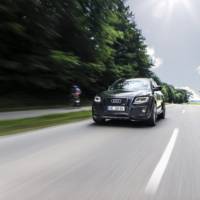 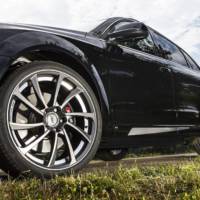 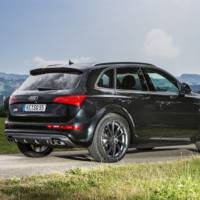 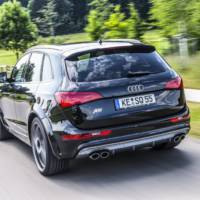 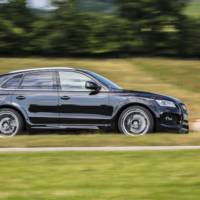 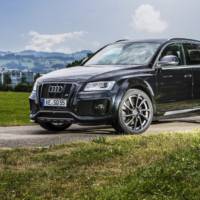 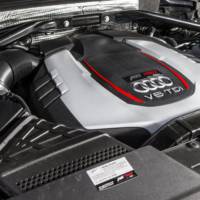 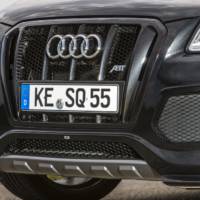 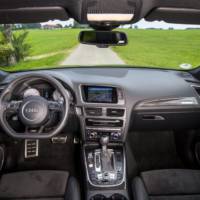 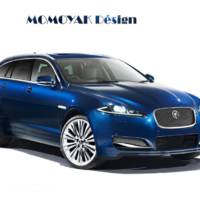 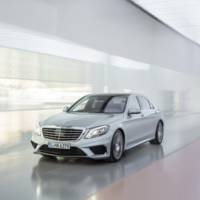