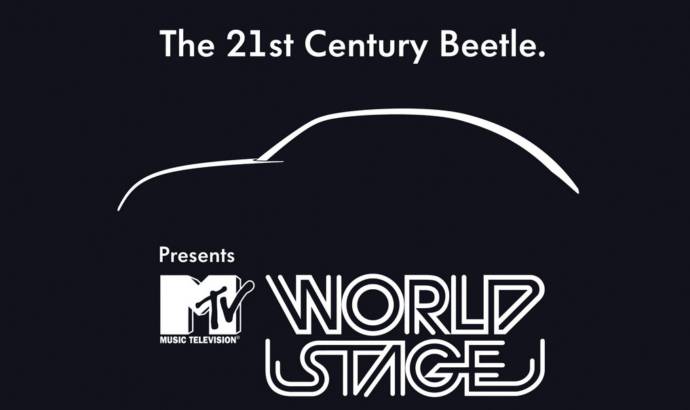 VW has officially announced the world premiere date for the 2012 Volkswagen Beetle, and that is April 18th.
The new generation Beetle will debut almost simultaneously on three continents : at the Shanghai Motor Show as well as World Stage events hosted by MTV with guest stars including Black Eyed Peas (performing in New York) and 2manydjs mixing in Berlin.
The 2012 Volkswagen Beetle will come with a series of newly designed elements at the exterior, a more comfortable interior that will make use of higher quality materials, plus new features like a touch screen display and Bluetooth.
Customers should also expect to see newly designed alloys, a re-worked suspension, a new exhaust system with dual tailpipes and the autoamker’s latest generation of small/efficient engines that will include the new TDIs and the new 2.0-litre turbo petrol.
Volkswagen press release :
THE 21ST CENTURY BEETLE: WORLD DEBUT ON THREE CONTINENTS
In just a few weeks, Volkswagen will write another chapter in the history of an automotive icon.  On 18 April, the latest iteration of the Beetle will be showcased to the public – and with spectacular world debut staging.  Volkswagen will be celebrating the new Beetle almost simultaneously as a world premiere in Shanghai with MTV’s VJ guest hosting an exclusive MTV Sound System followed by World Stage events in New York and Berlin.
Appearing at the World Stage Event in New York will be The Black Eyed Peas performing hits from their latest album, The Beginning, as well as some of their most loved material from the past at Terminal 5; and in Berlin (EWerk) the MTV World Stage Party, will be headlined by Belgian duo 2manydjs performing a DJ set.  The World Stage in New York, will be the most widely distributed World Stage event to date and highlights of both events will be available on www.worldstage.mtv.com.  The World Stage show from New York City will be streamed live (excluding the UK) and highlights from the show will be broadcast later on MTV channels around the world.
‘The Beetle is an icon of the automotive world, just like MTV is an icon of the music world.  In the context of this marketing alliance, we are taking the new Volkswagen directly to our customers and fans of the Volkswagen brand – and we are doing it globally.  We are certain that the car’s one-of-a-kind styling combined with the latest technology will be very well received by customers,’ said Luca de Meo, Director of Marketing for the Volkswagen Group and for the Volkswagen Passenger Cars Brand.
The new Beetle’s exterior reinterprets the silhouette of the famous Volkswagen Beetle and combines stylistic elements borrowed from the original with the latest technology. This guarantees Beetle drivers a lot of driving fun and individuality.
MTV is the world’s premier youth entertainment brand.  With a global reach of more than half a billion households, MTV is the cultural home of the millennium generation, music fans and artists, and a pioneer in creating innovative programming for young people.  MTV reflects and creates pop culture with its award-winning content built around compelling storytelling, music discovery and activism across TV, online and mobile and its online hub is the leading destination for music, news and pop culture. 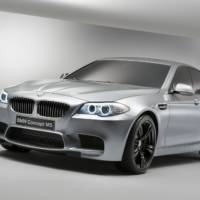 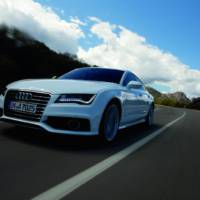