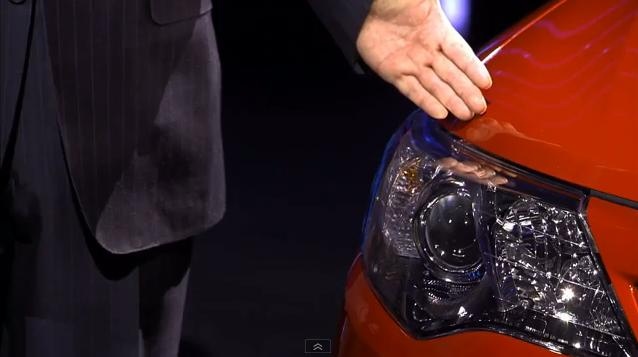 Toyota has published a video through which it teases the 2012 Toyota Camry and in which the automaker’s president, Mr. Akio Toyoda tells everyone what to expect from the next generation model.
After thanking everyone for making the current generation Camry the No.1 car in America, Toyoda says this upcoming version will be even better. In fact he says the 2012 version will be the ‘best Camry ever’ and a ‘remarkable car in terms of handling, safety and fuel economy’.
The 2012 Toyota Camry will get introduced this fall so from now on more and more details should gradually get revealed. 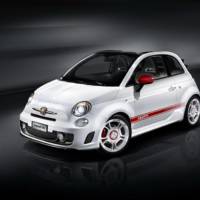 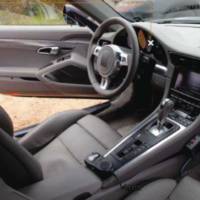