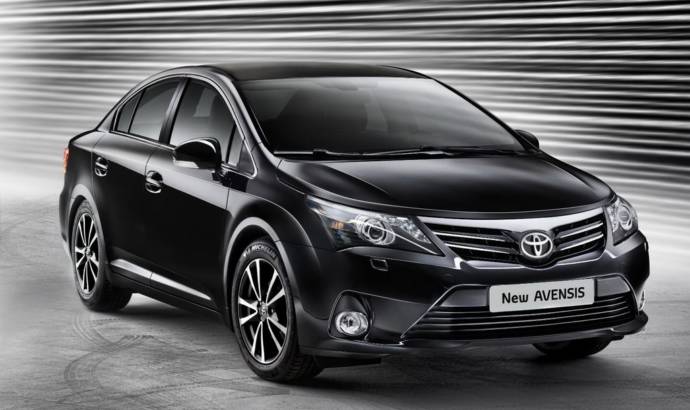 Assembly for the 2012 Toyota Avensis has started at the automaker’s Burnaston factory (Toyota’s largest production site in Europe), so naturally that pricing for this new generation model was also announced.
Available in our different equipment grades (T2, T4, TR and T Spirit) in both sedan and tourer body styles, the 2012 Toyota Avensis can already be ordered by customers living in the UK but the first deliveries are scheduled for December.
Engine options in the UK include a revised 124 bhp 2.0-litre D-4D diesel which provides better consumption and lower emission figures (119 g/Km of CO2), a 148 bhp 2.2 D-4D, a 1.8-litre Valvematic petrol rated at 148 bhp plus a second petrol with a capacity of 2.0-litre.
All model are equipped with a 6-speed manual (standard) or an optional 6-speed automatic while the petrol version could also be matted with a continuously variable transmission.
The 2012 Toyota Avensis Price for UK starts at 18,450 GBP for the T2 saloon and and reaches 28,885 GBP for the T Spirit tourer. 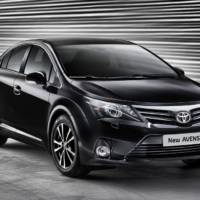 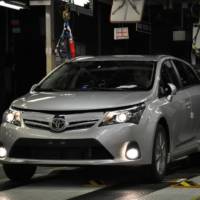 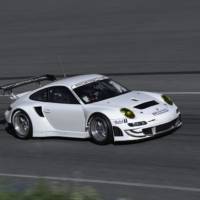 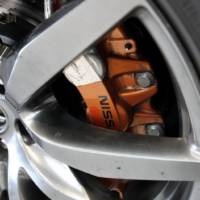