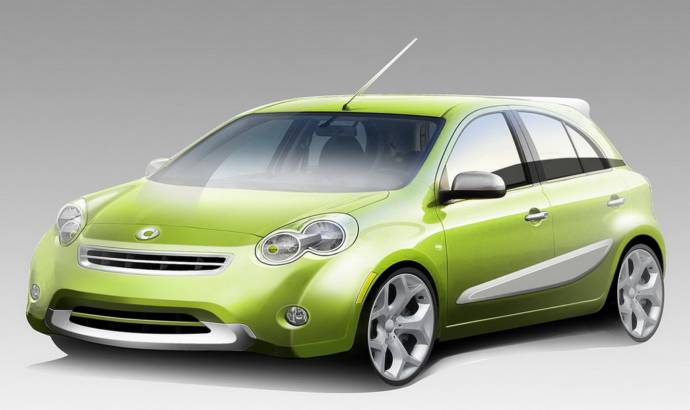 The German company has announced that it will launch the five-door version Smart on the US market within 15 months. The new small car will represent the fruit of an agreement between Mercedes and Renault-Nissan which has recently been signed.
This 2012 Smart ForFour will be based on the new Nissan Micra, and you can easily spot the resemblance from these two teaser images that have just been released.
The 2012 Smart ForFour will be sold solely in the USA through a 75 dealership network, while specification regarding powertrain options and price are yet to be revealed.
Daimler press release :
Detroit/Stuttgart. smart USA intends to launch a
five-door car on the US market within the next 15 months. This was
announced by smart USA in Detroit today.

The B-segment five-door car is to be sold solely
in the United States and is based on vehicle architecture from Nissan.
This will allow the demand of US smart customers and dealers for a
larger but smart-typical car to be fulfilled very soon.

“We are faced with continuing customer demand for
a smart car with more seating capacity,” explained Roger Penske,
Chairman of the Penske Automotive Group. “Sales and service of the five
seater will be carried out exclusively by our approximately 75 smart
dealerships in the United States. Together with Nissan, we will bring to
market a fully equipped small car for our customers and dealers in the
USA. It will fit in well with the smart brand.”

Further details of the product and its distribution will be announced at a later date.
smart USA, a company of the Penske Automotive
Group, opened up the micro-car segment in the United States with the
launch of the smart fortwo in 2008, and recently created great interest
with the announcement of the smart fortwo electric drive 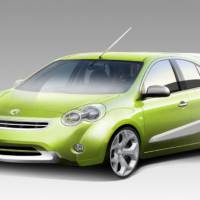 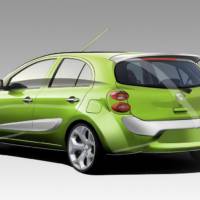 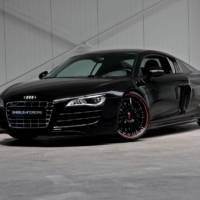 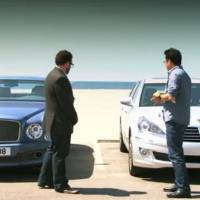