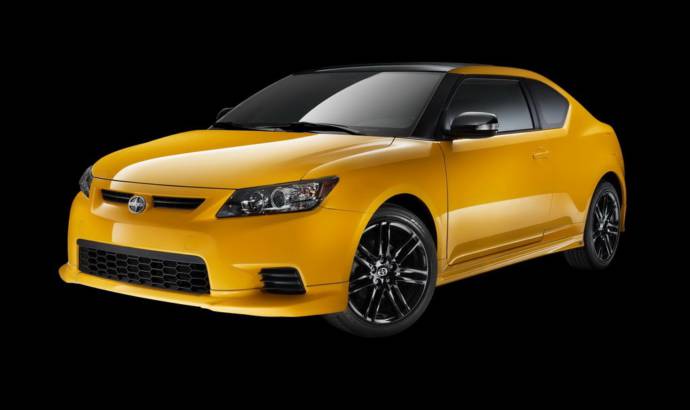 Less than a year ago, Scion was introducing the second generation tC, and now they are launching the first release series based on this latest generation sports coupe, the 2012 Scion tC RS 7.0, along with a number of equipment upgrades for the base model.
The 2012 Scion tC RS 7.0 comes with an unique High Voltage yellow exterior and a TRD body kit which includes new bumpers positioned closer to the ground, new side skirts and a honeycomb pattern lower front grille.
The contrasting black mirrors casings and black 18-inch alloys also add to the car’s overall appearance, while at the interior the automaker maintains the combination of colours by using black and yellow seat fabric and fitting a leather wrapped steering wheel featuring yellow stitching.
The 2012 Scion tC RS 7.0 will be offered with a red TRD push-button start, and will also feature a keyless entry system as standard.
Priced at 21,905 USD for the manual version, or at 21,905 USD for the automatic, the 2012 Scion tC RS 7.0 will extract power from a 180 HP 2.5-litre 4-cylinder engine, and the automaker says it will only produce 2,200 units so if this sounds tempting then get in line and place your order. 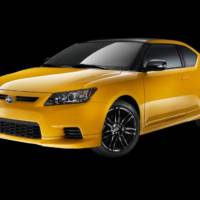 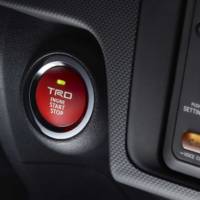 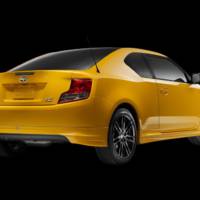 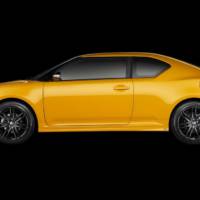 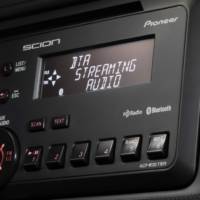 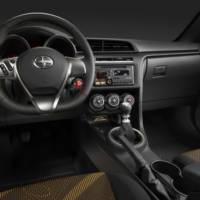 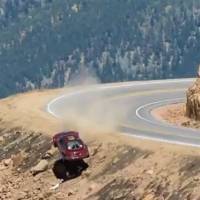 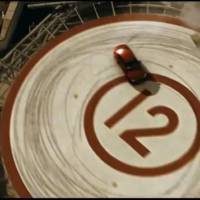