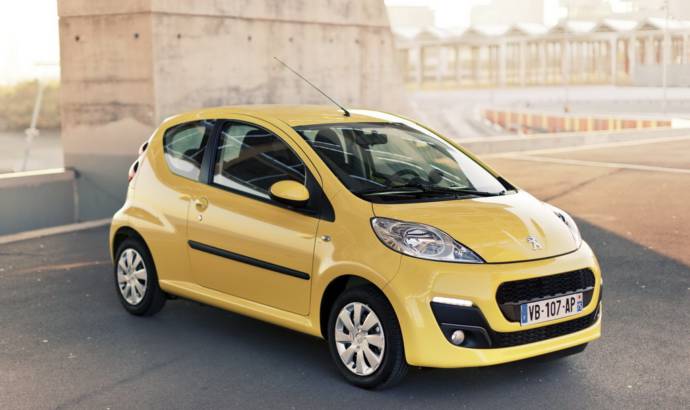 The French from Peugeot have also revealed their facelift version 107, a car which as you know, shares its platform with the C1, but which this time is a little more unique in terms of style.
Just like the C1 the 2012 Peugeot 107 facelift promises CO2 levels below 100 g/Km (99 grames per Km to be exact) and consumption figures of 65.69 mpg in a combined cycle. It is only natural for these figures to be almost identical, considering that power is extracted from the same 3-cylinder petrol found in the C1 rated at 68 bhp and 70 lb-ft of torque.
Thanks to this engine and a 5-speed manual gearbox, the facelifted Peugeot 107 can sprint from 0 to 62 mph in 14.2 seconds and reach a top speed of 100 mph.
The car’s front styling has been brought inline with the automaker’s current range by following the new design principles, and apart from featuring a deeper, lower front panel, the new 107 also comes with LED daytime running lights and front fog lights housings.
The 2012 Peugeot 107 is available in 3-door and 5-door body styles and in three trim leves (Access, Active and Allure), with pricing for the 3-door starting at 7,995 GBP and at 9,345 GBP for the 5-door variant. 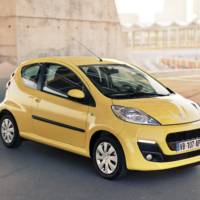 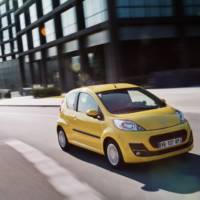 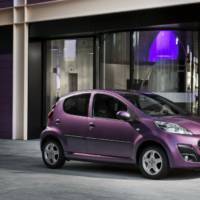 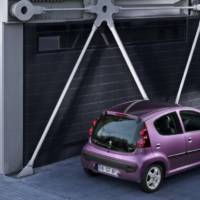 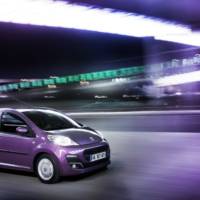 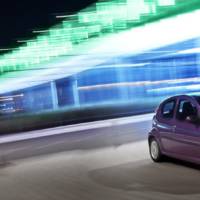 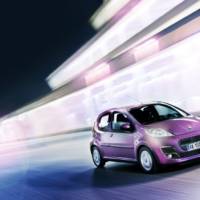 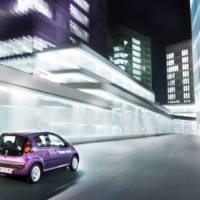 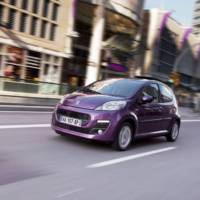 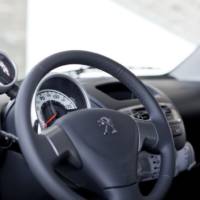 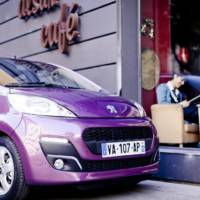 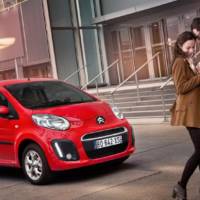 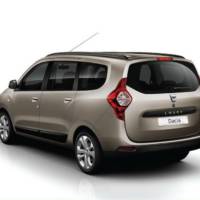