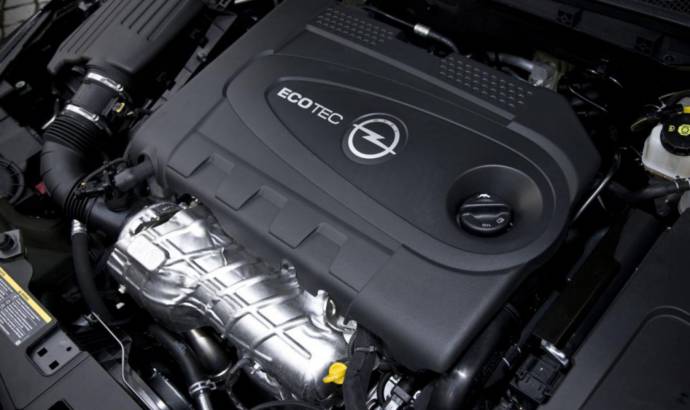 Opel has published an initial set of details referring to the facelift version 2012 Insignia.
Apart from featuring redesigned wheels and a new paint finish (called Luxor) the exterior remains pretty much identical to the previous generation, while inside the cabin the mid-size sedan will delight its passengers with two new infotainment systems, Nappa leather, and systems like an upgraded front camera with Forward Collision Alert.
The most notable changes are under the hood where the German automaker has performed various improvements to the 2.0-litre petrol engine powering both the AWD and the FWD models.
On the AWD version 2012 Opel Insignia the 2.0-litre turbo petrol produces 250 HP (185 kW) and 400 Nm of torque and is capable of returning an average fuel consumption figure of 8.4-litres per 100 Km (197 grammes of CO2 per Km) thanks in part to its 6-speed manual transmission and the Start Stop technology offered as standard. The 2.0 turbo 4×4 version sprint from 0 to 100 Km/h in 7.5 seconds and can reach a limited top speed of 250 Km/h.
On the FWD model, the same 2.0-litre turbo produces 220 HP (162 kW) and in this case the car requires 7.6-litres of fuel to cover 100 Km and emits 179 grammes of CO2 per Km.
For those who want an even more efficient alternative, the automaker is also offering a turbocharged 1.4-litre ecoFLEX unit which replaces the 1.8-litre engine from the outgoing Insignia. This 1.4-litre unit develops 140 HP (103 kW) and 200 Nm of torque and it enables the 2012 Opel Insignia facelift to run for 100 Km on just 5.7-litres of fuel while emitting 139 grammes of CO2 per Km.
The 2012 Opel Insignia 1.4 ecoFLEX goes from nought to 100 Km in 10.9 seconds while its top speed is 205 Km/h.
The 2012 Opel Insignia price starts at 23,330 Euro. 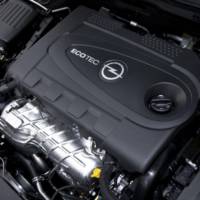 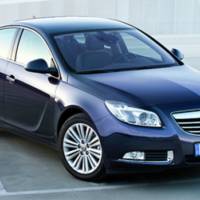 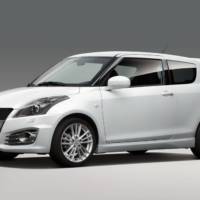 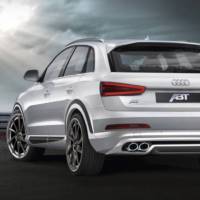