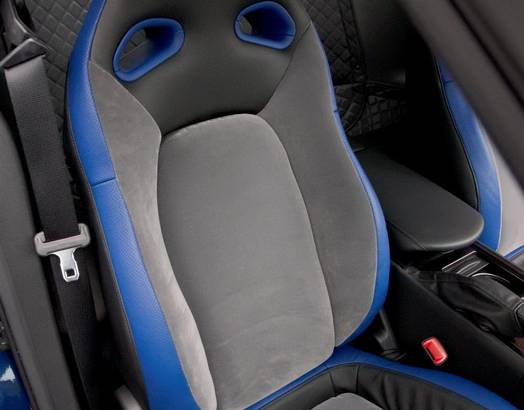 Nissan has added a new track focused edition to their 2012 Nissan GT-R lineup. Appropriately called the Track Pack this new street legal version is aimed towards drivers who "want an extra edge on the race track".
On the outside the pack includes lightweight six-spoke RAYS alloys painted in black, while the brakes behind them are now featuring additional cooling ducts which helps cool down the operating temperature of the front brakes by as much as 100 degrees during track usage.
The 2012 Nissan GT-R Track Pack also comes with revised suspension springs and adjustable dampers while at the interior the Japanese coupe has lost its rear seats and gained an innovative high grip material for the front Recaro seats.
A Track Pack emblem can also be found on the centre console and in terms of performance the automaker says the engine retained its 550 PS which means the 0 to 60 mpg acceleration time is still 2.7 seconds.
The 2012 Nissan GT-R Track Pack version costs 84,450 GBP, which means 10,000 GBP above the standard GT-R. For those living in the UK, delivering for this new version will start in March 2012. 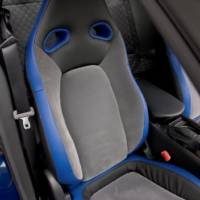 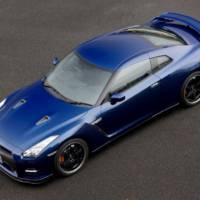 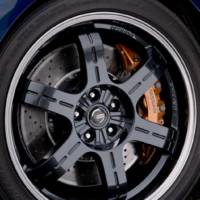 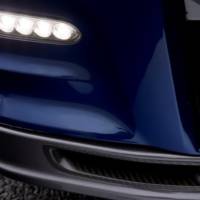 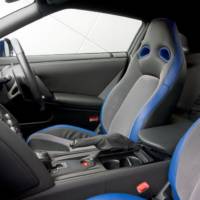 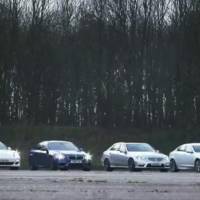 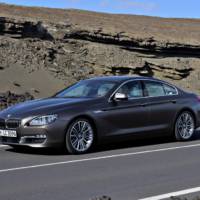