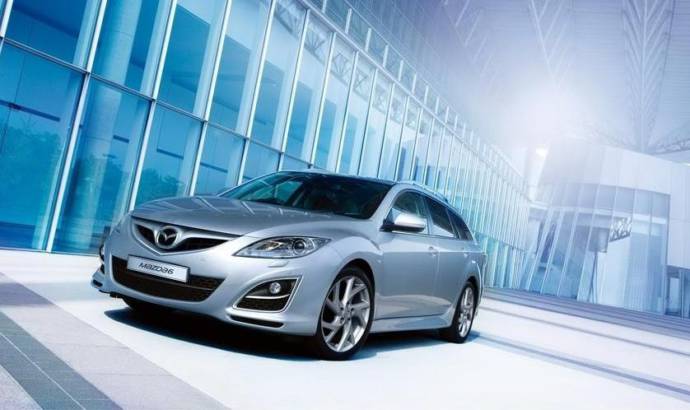 More news coming from the British press, this time referring to the 2012 Mazda6 which will come with many new features if comparing to the current generation.
The 2012 Mazda6 is be developed on the automaker’s future multi-purpose platform which means it will have a new chassis and a improved suspension plus a new 6-speed automatic gearbox. The 2012 Mazda6 will also come with new petrol and diesel engines among which a 2.0-litre petrol with CO2 emissions of 130g/Km and a 2.2-litre Sky diesel that promises emissions of 105 grams of CO2 per Km.
Both 4-cylinder engines mentioned above will serve as basis for Mazda’s powertrain strategy across the globe, and the 2.2-litre diesel is already in compliance with the Euro 6 emissions regulations that take effect in 2013.
The 2012 Mazda6 is also going to be lighter than the current generation. 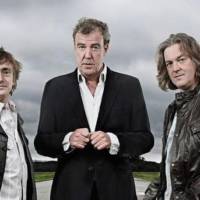 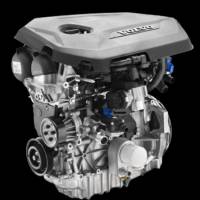