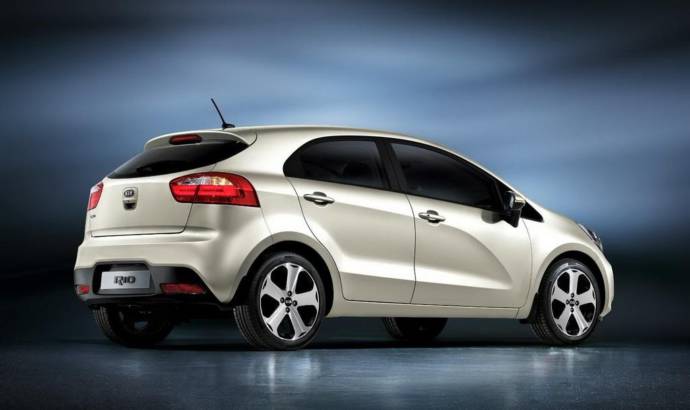 The first photos with the 2012 Kia Rio have been unveiled, with the Korean automaker scheduled to debut their next generation model along with the new Picanto at the Geneva Motor Show.
Besides featuring a fresh new design with a distinctive personality, the 2012 Kia Rio is now longer and wider (+70 mm wheelbase, +25 mm overall width) plus the car’s cargo capacity has been increased to 292 litres.
The interior has also been upgraded, offering a higher level of quality, while in terms of motorisation, the 2012 Kia Rio will be available with a range of fuel efficient diesel and petrol engines.
These engines will include a 1.1-litre diesel producing 70 PS (85 grams of CO2 per Km) and an all new 1.2-lire Turbo Gasoline Direct Injection (GDI) which will be offered starting from 2012.
The 2012 Kia Rio price was not announced yet, but sales across the UK for the 5-door model will begin in September, while the 3-door version will enter the market in early 2012.
Kia press release :
Kia Motors has revealed the first photos of the next generation Rio,
to be unveiled at Geneva Motorshow alongside the all new Picanto.
The Rio is the latest car to be revealed by Kia, boasting a bold and
distinctive personality, bringing the newcomer in line with the rest of
Kia’s striking design-led passenger car range.
The Rio will be on sale in the UK from September as a 5-door version
and a 3-door will be available from early 2012. Pricing and full range
details will be announced nearer the on-sale date.
New Rio has its own interpretation of Kia’s signature grille,
integrated with the headlamps to give a new twist on the Kia family
look.  In profile, the body to glass ratio and its strong wedge form
give new Rio a dynamic stance.
The new model features a wheelbase extended by 70 mm (to 2,570 mm)
and promises greater passenger space and comfort, together with
increased cargo capacity to 292 litres for the hatchback. Exterior
dimensions changes include: +55 mm (overall length), -15 mm (height) and
+25 mm (overall width).
Inside, the new model will deliver a high level of quality previously
associated with larger models – together with a wide selection of trim
options.
Kia’s B-segment newcomer will be offered with an extensive range of fuel-efficient and low-CO2 petrol and diesel engines, depending on market  – including a 1.1-litre diesel unit generating 70 ps, with CO2
emissions from as low as 85 g/km.  An all-new, high-performance
1.2-litre Turbo Gasoline Direct Injection (GDI) will also be available
from 2012.
Soon-Nam Lee, Director of Overseas Marketing, Kia Motors Corporation,
commented: “This new model is a big step forward.  The Rio has always
been successful, and with this new incarnation we have a car that people
will want to buy for its looks.”  Since its launch in 2005, global
sales of the current-generation Rio have totalled more than 860,000
units.  It was the company’s third best-selling vehicle in overseas
markets during 2010 with sales of more than 219,000 units. UK sales from
launch total 52,626 units. 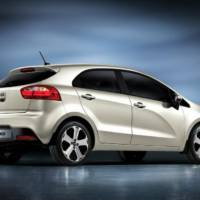 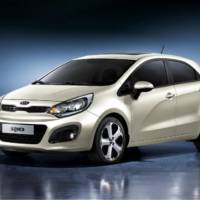 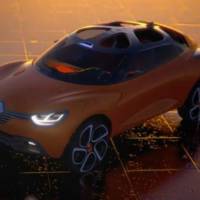 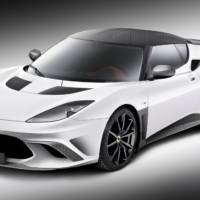