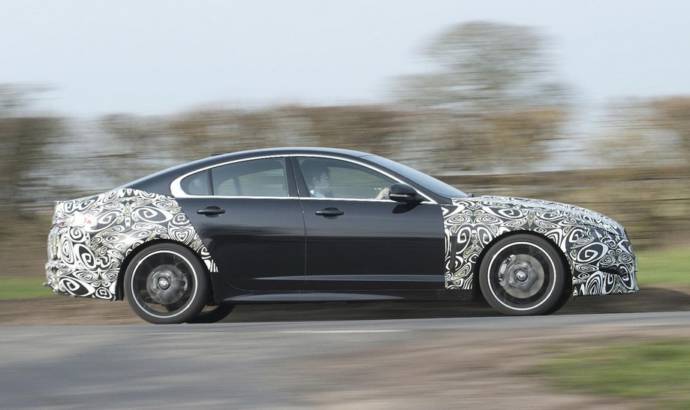 Upon providing two photos with the 2012 Jaguar XF still wrapped up in camouflage, the British automaker has also informed us that this upcoming facelift generation will be debuting a new 2.2-litre diesel engine capable of generating 190 PS and 332 lb-ft of torque.
This 4-cylinder 16-valve common rail plant installed in a north-south configuration will also enable the 2012 Jaguar XF 2.2 Diesel to return combined fuel economy figures of 52.3 miles per gallon and have CO2 emissions of 149 grams per Km.
Some of the features on this 2.2-litre Diesel engine include a water cooler turbocharger, low friction pistons, new injectors, crankshaft and oil pan, along with a revised electronic system that alloys the Stop Start technology to operate more efficiently.
Besides the new engine, the new model will also be equipped with an advanced 8-speed ZF automatic transmission and in terms of performance the 2012 Jaguar XF 2.2 Diesel will accelerate from 0 to 62 mph in 8.5 seconds while its maximum speed will be 140 mph.
The automaker says it will announce production dates, specifications and the estimated on-sale date for the 2012 Jaguar XF at the 2011 New York Auto Show. 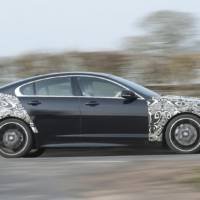 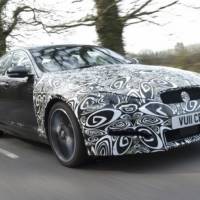 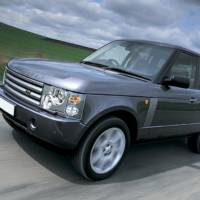 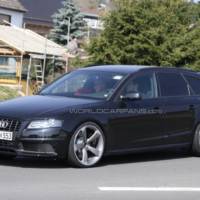